In 1909, Vladimir Aleksandrovich Sukhomlinov (1848-1926) the Minister of War was at work on an important reform, the determination of the type of clothing and equipment to be worn and carried in future by every Russian infantryman. When considering the modifications proposed by the Minister, the following provides a convincing proof of the extreme conscientiousness and sense of duty which inspired Nicholas II, as head of the army. The Tsar wanted full knowledge of the facts, and decided to test the proposed new equipment personally. 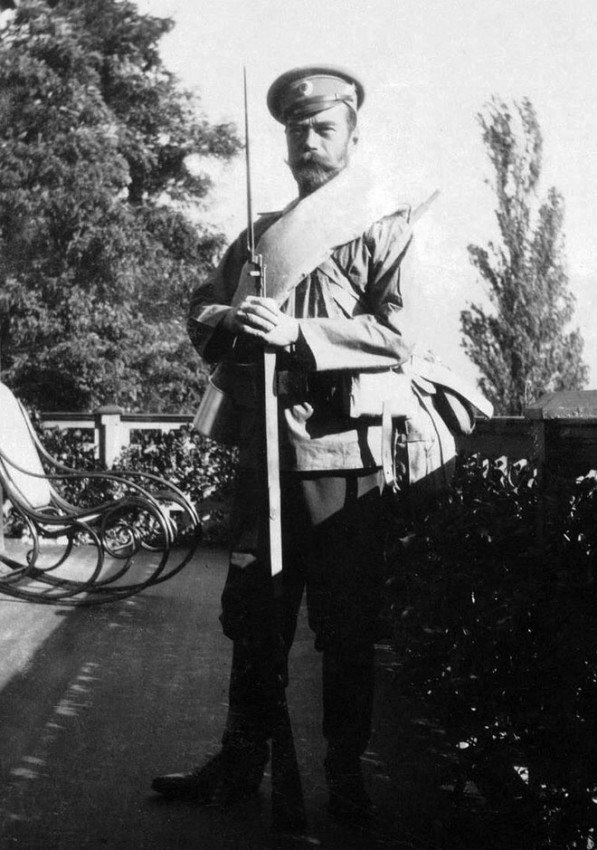 He told only the Alexander Alexandrovich Mossolov (1854-1939), who served as Minister of the Court and the Commander of the Palace of his intention. They had the full equipment, new model, of a soldier in a regiment camping near Livadia brought to the palace. There was no falang, no making to exact measure for the Tsar; he was in the precise position of any recruit who is put into the shirt, pants, and uniform chosen for him, and given his rifle, pouch, and cartridges. The Tsar was careful also to take the regulation supply of bread and water. Thus equipped, he went off alone, covered twenty kilometres out and back on a route chosen at random, and returned to the palace. Forty kilometres — twenty-five miles — is the full length of a forced march; rarely are troops required to do more in a single day. 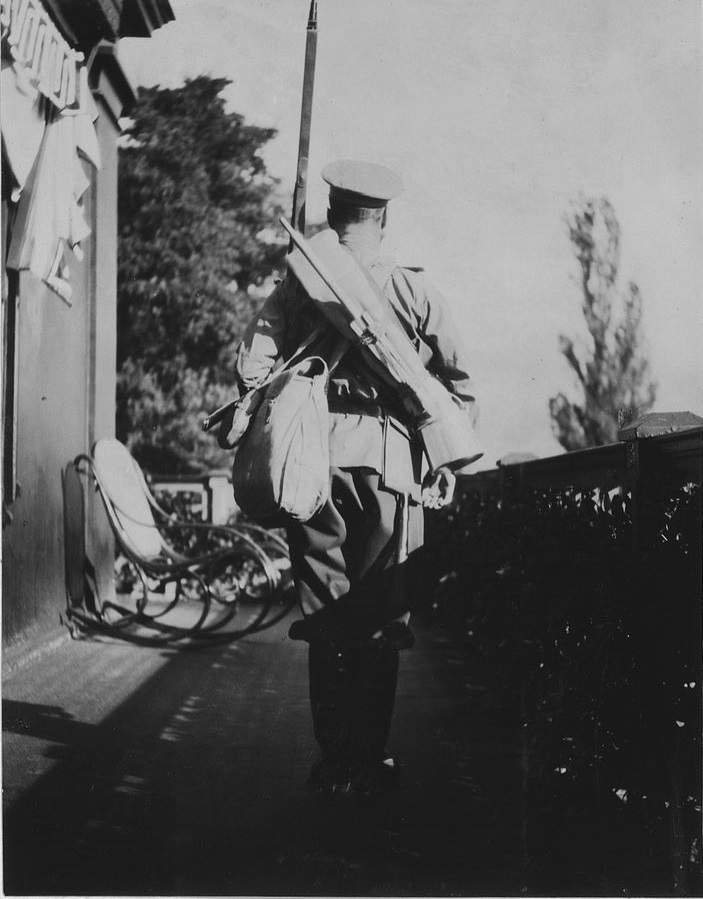 The Tsar returned at dusk, after eight or nine hours of marching, rest-time included. A thorough examination showed, beyond any possibility of challenge, that there was not a blister or abrasion of any sort on his body. The boots had not hurt his feet. Next day the reform received the Sovereign’s approval.

The Tsar regarded himself as a soldier — the first professional soldier in his Empire. In this respect he would make no compromise: his duty was to do what every soldier had to do.

Source: At the Court of the Last Tsar by A.A. Mossolov. English edition published in 1935