The following exhibition ran from 6 July to 9 September 2018

On 6th July 2018 a new exhibition Emperor Nicholas II. To the 150th Anniversary of his Birth, opened in the ROSPHOTO Museum and Exhibition Center in St. Petersburg.

The exposition presents 150 photographs and 30 minutes of vintage newsreels related to the life and public activities of Nicholas II. 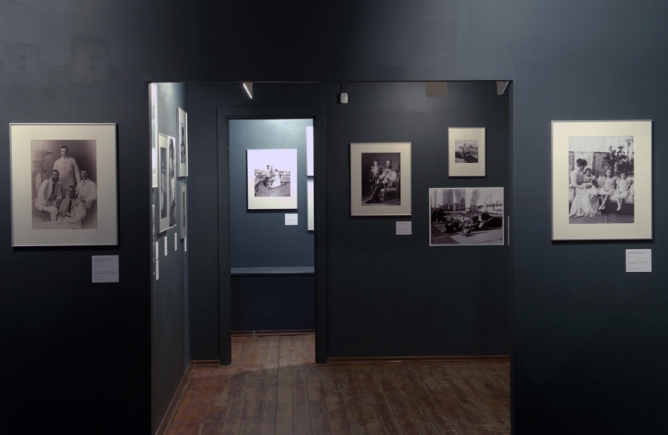 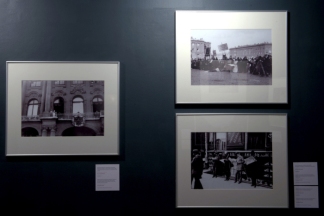 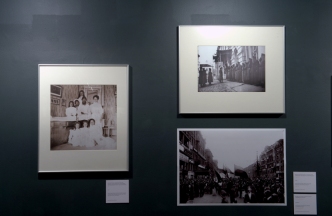 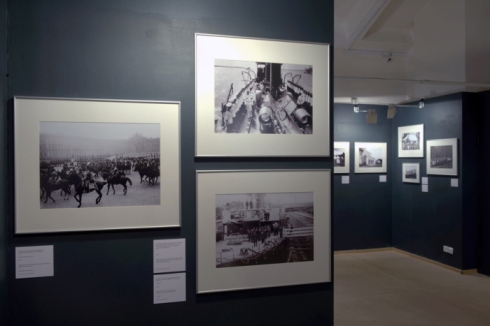 The greatest number of photographs which have been preserved to this day were taken by the co-owner of the photographic studio “K.E. von Gan and Co., the famous Russian photographer AK. Yagelsky, who was appointed “photographer of His Imperial Majesty.” He photographed Nicholas II not only at court, but also in his day-to-day life, on trips around the country, and during diplomatic visits. The exhibition features numerous other photographs of the K.E. Von Gan and Co. Studio marking the state activities and private life of the last Russian emperor. 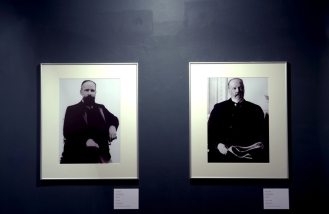 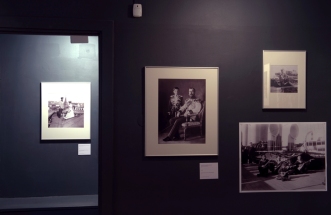 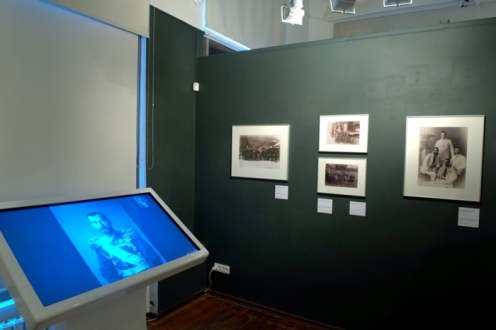 The project further presents photographic images taken by the famous photographer K.K. Bulla. In 1904, he received permission to photograph views of the capital and important celebrations. Bulla received certificate of permission from the General Staff of the War Department, “to make photographic surveys on maneuvers and exercises of the Guard troops and the St. Petersburg Military District”, as well as a special certificate from the Main Naval Staff permitting photography “during maneuvers, reviews, exercises, and all events relating to naval life.” The exhibition includes K.K. Bullas photos from various jubilee celebrations, military reviews, launching of the ships of the Russian Navy, all of which were attended by Nicholas II. 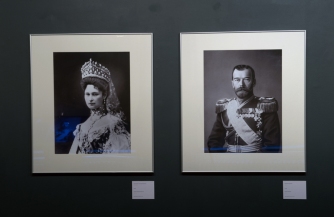 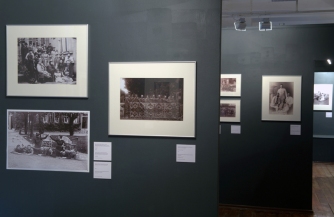 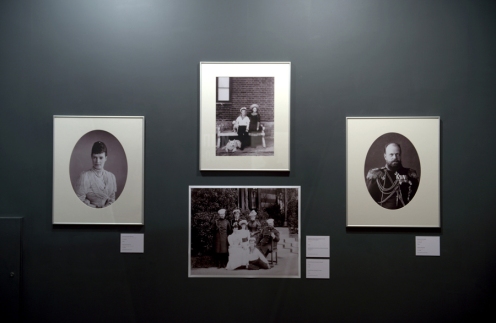 A separate part of the exhibition features photographs taken by Nicholas II himself and his family members. The Emperor, along with Empress Alexandra Feodorovna, Dowager Empress Maria Feodorovna, their five children, were all passionate amateur photographers. From 1896, when Nicholas II had his first camera, he hardly ever parted with it. Every year the emperor personally prepared family photo albums, placing and identifying each of them. The photos taken by the emperor and his family are sincere and warm; they were not intended for the general public, and therefore imbued with warm human feelings and true love that reigned in the family of the last Russian emperor. 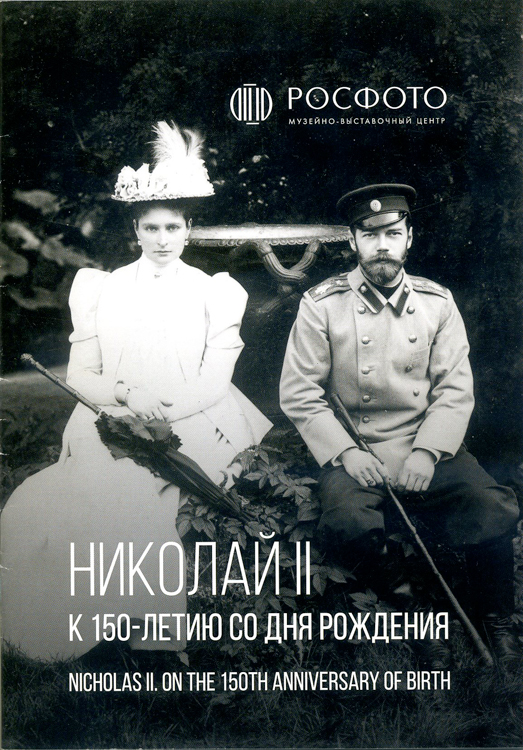 The exhibition Emperor Nicholas II. To the 150th Anniversary of his Birth, ran from 6th July until 9th September 2018, at the ROSPHOTO Museum and Exhibition Center, which is situated at Bolshaya Morskaya Ulitsa 35, near St. Issac’s Cathedral.