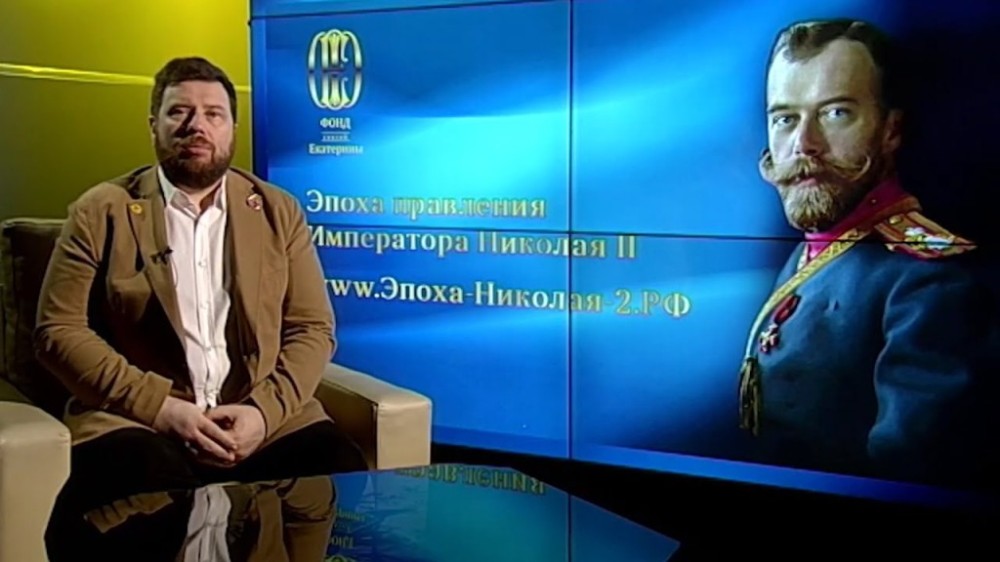 In recent years there has been much confusion by non-Orthodox Christians and Westerners with regard to the correct dates of important events (births, deaths, marriages, etc.) among members of the Russian Imperial Family, according to the New Style calendar.

For instance, the anniversary of the birth of Nicholas II has been widely marked on the 18th of May in the Gregorian (New Style) calendar. This, however, is incorrect, it is in fact the 19th of May, an error which many historians (myself included) are guilty.

The Gregorian calendar was implemented in Russia on the 14th of February 1918 pursuant to a decree signed on 24th January 1918 (Julian) by Bolshevik leader Vladimir Lenin. Despite this, the Russian Orthodox Church continues to use the Julian Calendar.

Russia’s highly respected and prominent authority on the life and reign of Russia’s last emperor and tsar, Peter Valentinovich Multatuli reminds us of the true dates of the history of Russia and its Tsars!

“The birthday of Sovereign Emperor Nicholas Alexandrovich should be celebrated on 19th May,” says Multatuli, “not the 18th as many English language books and websites note.” Further, he adds: “and the day of Nicholas II’s accession to the throne is on 2nd November. If the correct dates in the New Style are not followed, then these and other historical events are distorted.”

“Everyone knows that Emperor Nicholas II was born on St. Job of the Long Suffering. The church celebrates this day on 6th May, according to the Julian calendar. In the Gregorian calendar in the 19th century. this number corresponded to 18th May, but in the 20th and 21st centuries. this date falls on 19th May. Celebrating the birthday of the Emperor on 18th May, is not the day we celebrate the birth of St. Job! This is a sin!”

“The same is true with the death of Alexander III and accession to the throne of Nicholas II. This happened on the day of Saint Artemius the Great Martyr and the righteous youth Artemiy, on 20th October (2nd November). And if this day is celebrated on 1st November or 3, then we are not commemorating the memory of these saints. Do not reply on any dates on Wikipedia which often provide the incorrect dates of the Gregorian calendar for the 19th century.”

Peter Valentinovich Multatuli was born in Leningrad on 17 November 1969. He is a Russian journalist, historian and biographer. Multatuli is the author of numerous books and articles about the reign of Emperor Nicholas II.

He is the great-grandson of Ivan Kharitonov (1872-1918), who served as the Head Cook of the Imperial family. He followed the tsar and his family into exile, and was murdered along with them in the Ipatiev House on 17th July 1918.