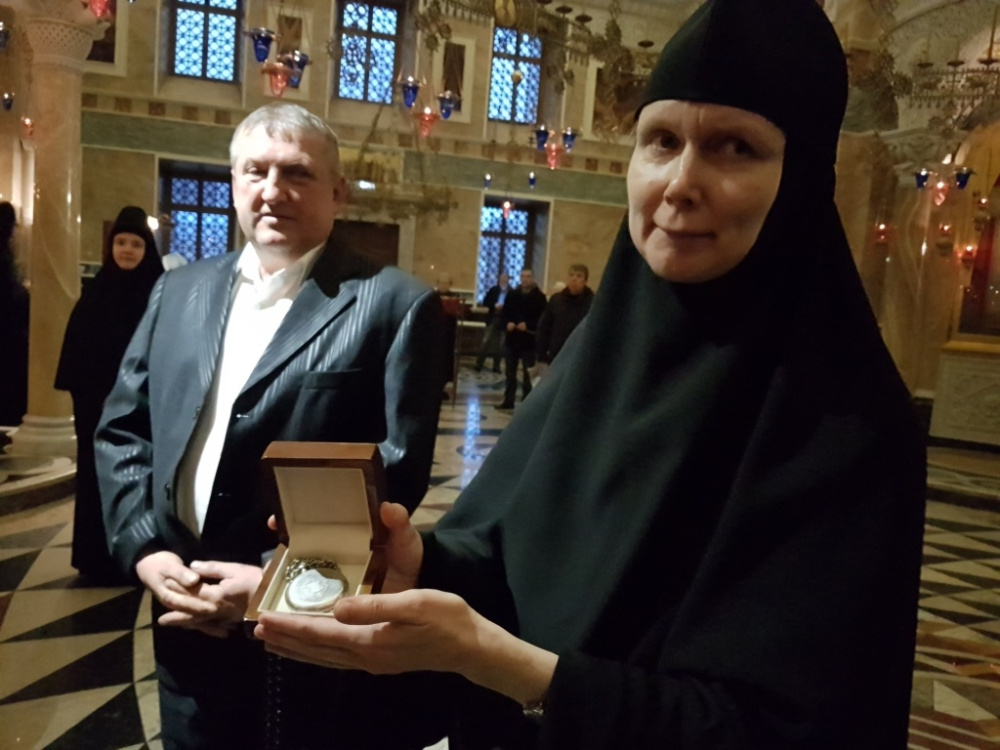 A pocket watch has been presented to the Novo-Tikhvinsky Convent in Ekaterinburg, which, according to its current owner, belonged to the physician to the Imperial family Dr. Eugene Botkin (1865-1918). The doctor was shot along with Nicholas II, his family, and three other retainers on the night of July 16-17, 1918 in the Ipatiev House.

According to the press service of the Ekaterinburg Diocese, on Sunday, November 4, the last guardian of the watch, a resident of Revda, Igor Svalov, solemnly handed over the watch to the Alexander Nevsky Novo-Tikhvinsky Convent. Svalov noted, that the pocket watch had been kept in his family for many years. His father told him that the watch belonged to the doctor of the Imperial family, and in 1918, while he was imprisoned in the Ipatiev House, he gave it to one of the guards in exchange for food. Many years later, the former guard handed it over to a distant relative with the words: “Take this watch, it crushes me.” The relative then bequeathed the watch to his son – Igor Svalov. 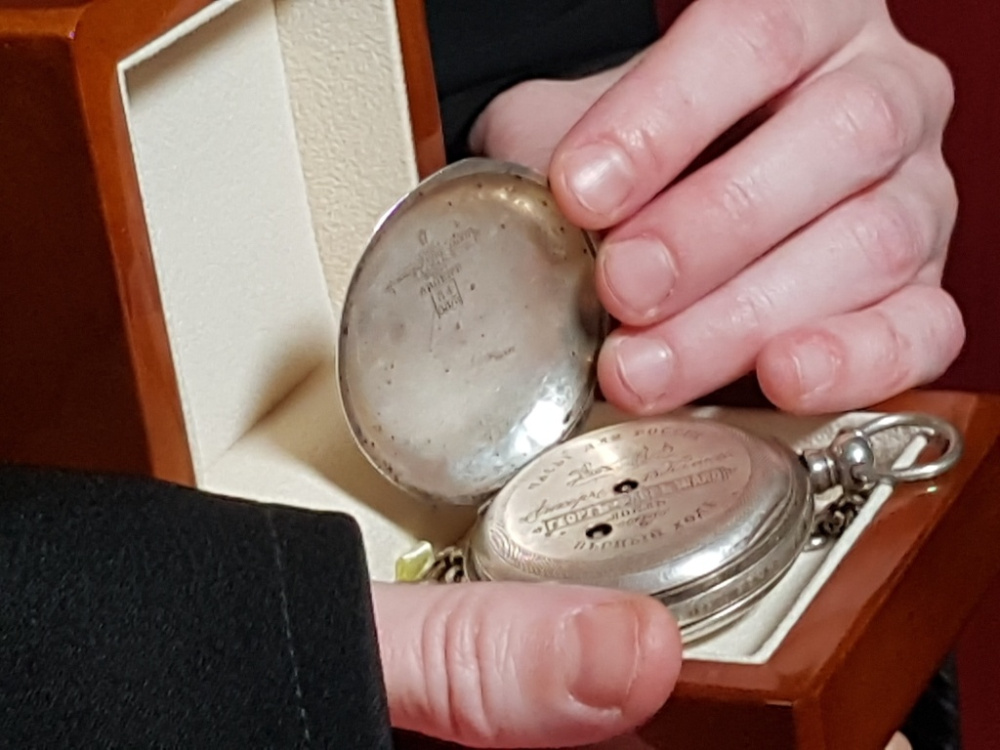 Is this the pocket watch of the physician to the Imperial family Dr. Eugene Botkin?

Svalov decided to give the pocket watch to the Novo-Tikhvinsky Convent. It was the local nuns who helped the Imperial family in 1918, by bringing food to the Ipatiev house.

The pocket watch and chain, includes an inscription, “Made by the firm of Georg Favre-Jacot, especially for Russia”. A study will be conducted shortly, to determine who exactly the watch belonged to.

“The watch has a number on the lid,” noted Sister Eustache. – These were produced from the 1870s to the 1910s. It was then, that the Swiss-owned company changed its name. Whether the watch belonged to Dr. Botkin himself, or perhaps a gift from one of his patients, we hope that it will be possible to obtain the name of the owner from the number.

The pocket watch will eventually be exhibited in the convent museum, which is currently in the planning stage. 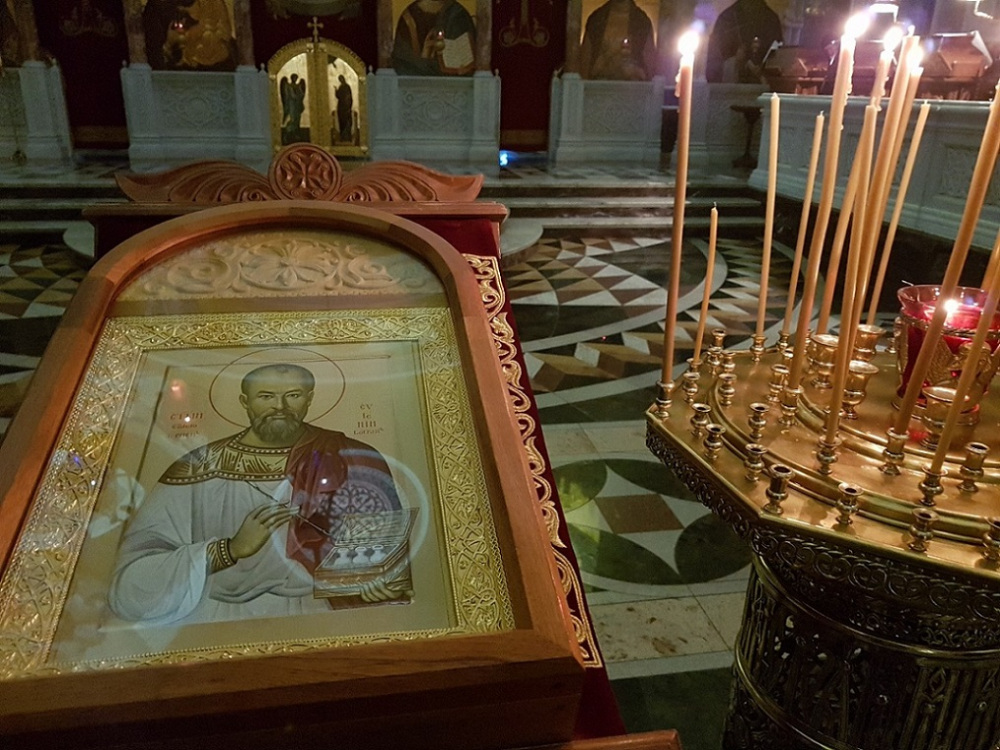 Icon of the holy righteous doctor and passion-bearer Eugene Botkin

Eugene Botkin served as the Court physician to Emperor Nicholas II, Empress Alexandra Feodorovna, and sometime treated the hemophiliac Tsesarevich Alexei, while in exile with the family. He remained loyal to the Imperial family to the end and was martyred with the on 17th July 1918.

The righteous doctor was canonized along with the Holy Royal Martyrs by the Russian Orthodox Church Outside Russia (ROCOR) in 1981, and glorified by the Moscow Patriarchate on 7th February 2016.