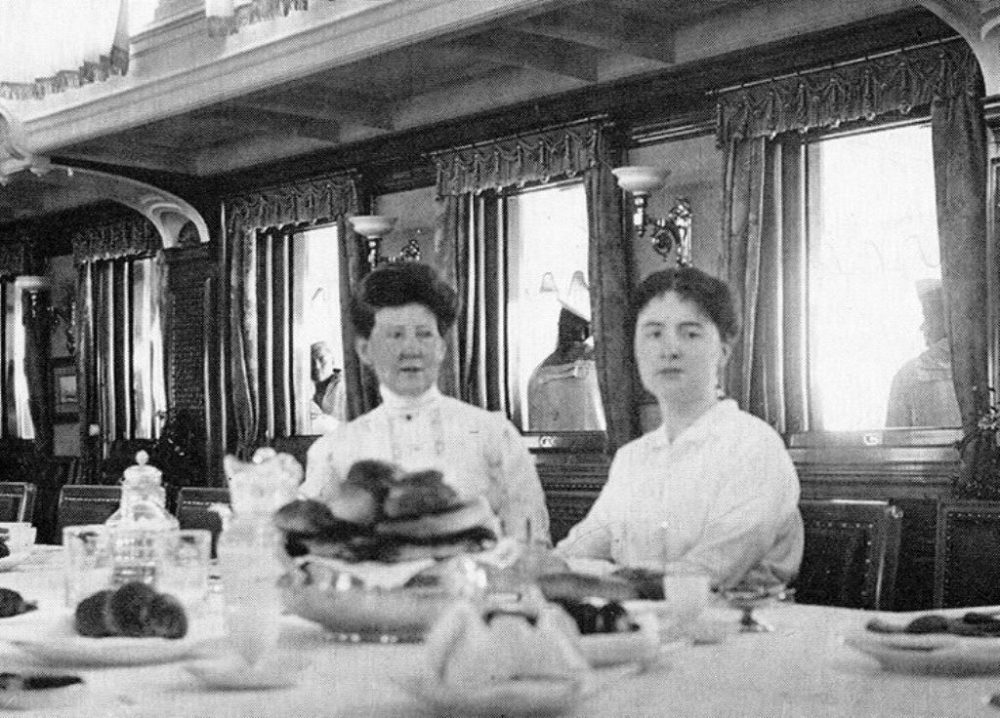 On this day –  4th September (O.S. 22nd August) 1918 – two faithful retainers, who followed the Imperial family into exile. Countess Anastasia Vasilievna Hendrikova (1888-1918), maid of honour to the Empress Alexandra Feodorovna and Ekaterina Adolfovna Schneider (1856-1918), were both murdered by the Bolsheviks in Perm. 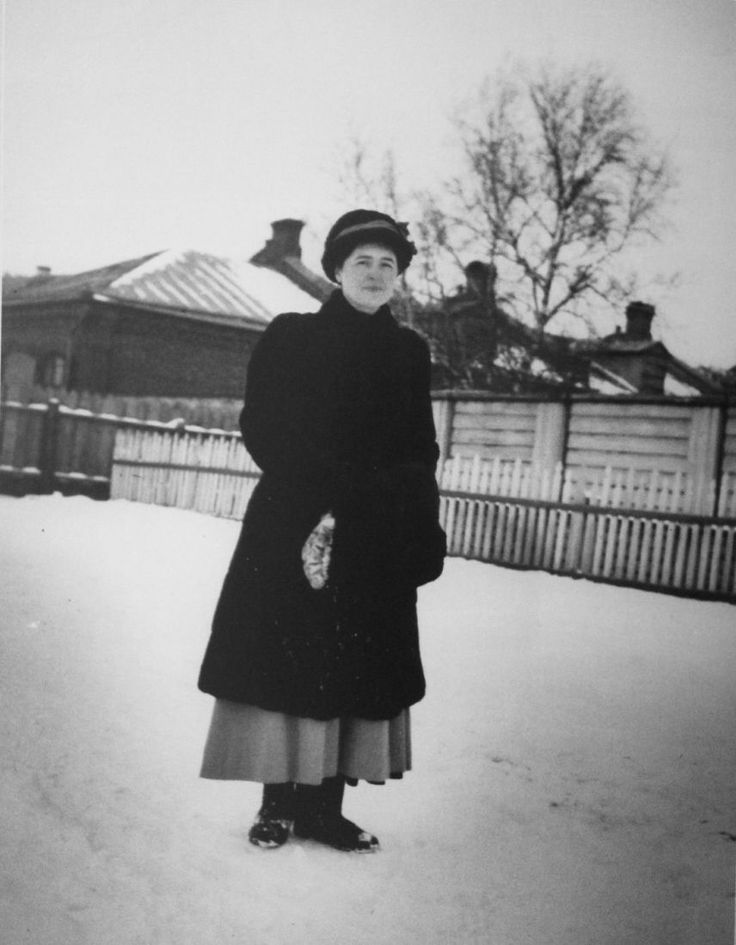 Countess Anastasia Vasilievna Hendrikova was born on 6th July (O.S. 23rd June) 1888. Although she was born to the nobility, she was very simple in her way of life from early youth, she dressed very modestly, even old-fashioned and, unlike most noble girls, never participated in balls and entertainments. She was distinguished by her deep piety, nobility, selflessness and in the most difficult circumstances retained her faith in God.

In 1910, Countess Hendrikova became the personal maid of honour to Empress Alexandra Feodorovna. Nicknamed “Nastenka,” the Empress, the Grand Duchesses, and the courtiers loved her for her kindness, affability, meekness, simplicity and openness in communication.

In February 1917, Countess Hendrikova, at the insistence of the Empress, went to a seriously ill Sister of Mercy in Kislovodsk, but when she arrived there she learned that the Emperor had abdicated the throne. Anastasia Vasilyevna hurried back to Tsarskoye Selo. It is known that at that time the majority of courtiers and servants, under different pretexts, took leave of the Tsar’s family, basically everyone cared only about their own well-being. Anastasia Vasilyevna could have remained in Kislovodsk where she would have been safe, but she, unlike the other courtiers, overcame all obstacles and returned to the Imperial family. A few hours after she arrived at the Alexander Palace, the former Imperial residence became a prison for all who voluntarily wished to remain in it. That evening, she wrote in her diary: “Thank God, I managed to arrive on time to be with them.” Her presence was a great support for the royal prisoners. Always happy, meek, smiling, she cheered everyone up.

“Poor, Anastasia Vasilievna,” S.N. Smirnov wrote in his memoirs about Hendrikova, “I remember the sweet smile of this young girl, her friendliness, her funny walk …” 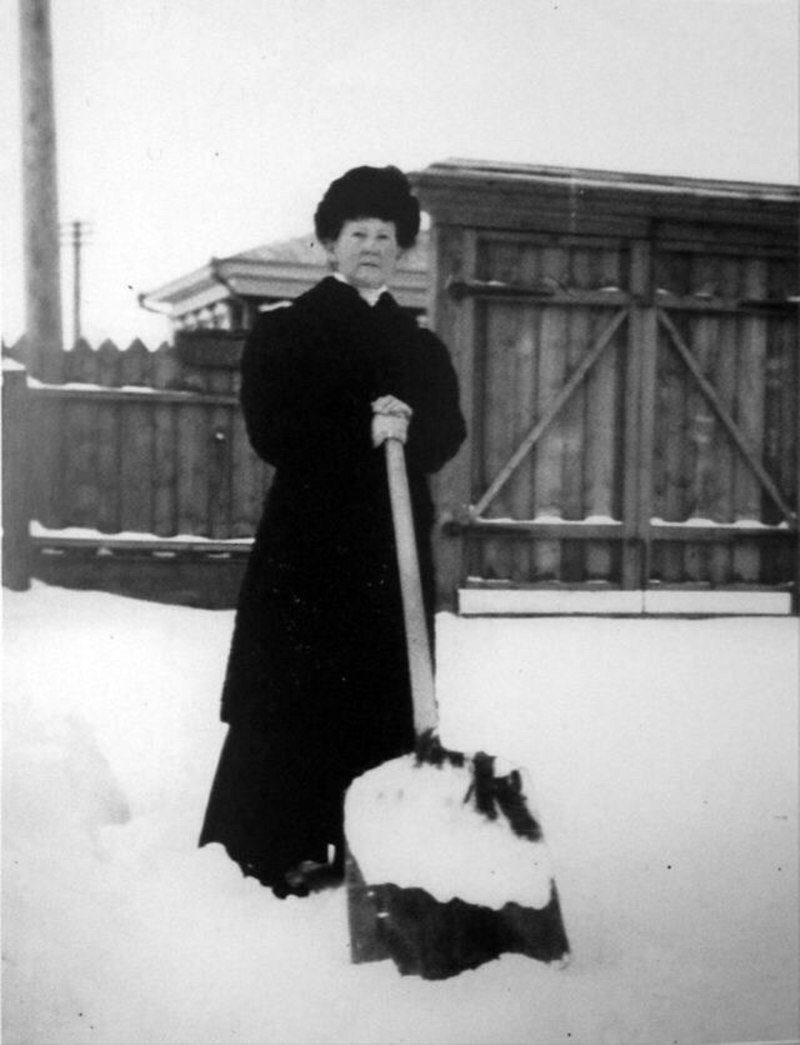 Ekaterina Adolfovna Schneider was born on 20 January 1856, in St Petersburg to a Baltic Germanfamily, she was also the niece of the former imperial physician Dr. Hirsch. From the day of her birth, she lived with her parents in an apartment on Liteiny Prospect in the Imperial capital.

Known as “Trina,” a courtier remembered her as “infinitely sweet tempered and good hearted.” Schneider was also primly Victorian. She once refused to permit the four grand duchesses to put on a play because it contained the word “stockings.”

In 1884, she was hired to teach the Russian language to the Grand Duchess Elizabeth Feodorovna, the wife of Grand Duke Sergei Alexandrovich. Apparently, Ms Schneider managed to find a common language with her student, earning herself a good reputation. After the engagement in 1894 of the heir-Tsesarevich Nicholas Alexandrovich to Princess Alix of Hesse-Darmstadt, Schneider was summoned to London to teach the Russian language to the bride. Alix’s studies with Schneider continued for several years. In a letter dated 4th February 1895 to her older sister Princess Victoria of Battenberg, Alexandra Feodorovna wrote that “Schneiderlein” (as she called her teacher) lived in the Winter Palace, and that “the other day she turned 38 or 39. She comes every morning, and we study hard. She also reads to me an hour before dinner.”

Schneider did her job well: most of the Empress’s contemporaries who regularly communicated with her often complemented the Empress on her command of the Russian language. In addition, Schneider was able to make friends with her student, and they were connected for life. Even after her services as teacher were no longer required, she became the Empress’s confidante and lived in the Alexander Palace at Tsarskoye Selo. 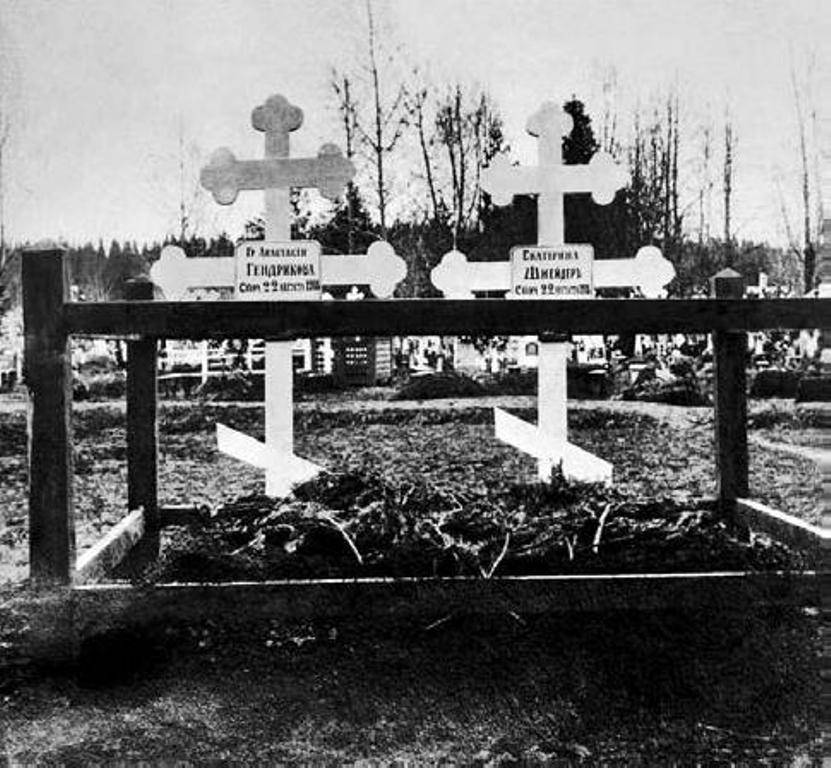 PHOTO: Graves of Anastasia Hendrikova and Ekaterina Schneider;
later destroyed by the Bolsheviks

Faithful to the End

On 1st August 1917, Anastasia Hendrikova and Ekaterina Schneider followed the Tsar’s family into exile to Tobolsk. Before leaving, Hendrikova wrote in her diary: “I can not leave here without thanking God for that wonderful peace and power that He sent me and supported me for all these almost five months of arrest. I close my eyes, give myself completely, without questions or murmurings into the hands of God with confidence and love. “

In May 1918 Anastasia Hendrikova and Ekaterina Schneider arrived in Ekaterinburg with four of the Tsar’s children, however, they were not admitted to the Ipatiev House, but were instead transferred to a Perm prison. They, prayed fervently and tried to remain cheerful, although both were exhausted by the illnesses and burdens of imprisonment.

On the night of 4th September 1918, Anastasia Hendrikova and Ekaterina Schneider were awakened and taken with a group of prisoners outside the city where they were killed. According to the Whites investigation at the time, they were both shot at point blank range followed by a strong blow to the back of the head. Only a few months later, after the arrival of the White Army, the bodies of the dead were discovered, and they were buried in the cemetery in Perm.

The bodies of Hendrikova and Schneider were recovered by the Whites in May 1919, and were reburied in the Yegoshikha Cemetery. However, their graves were later destroyed when the Bolsheviks regained control of the city. 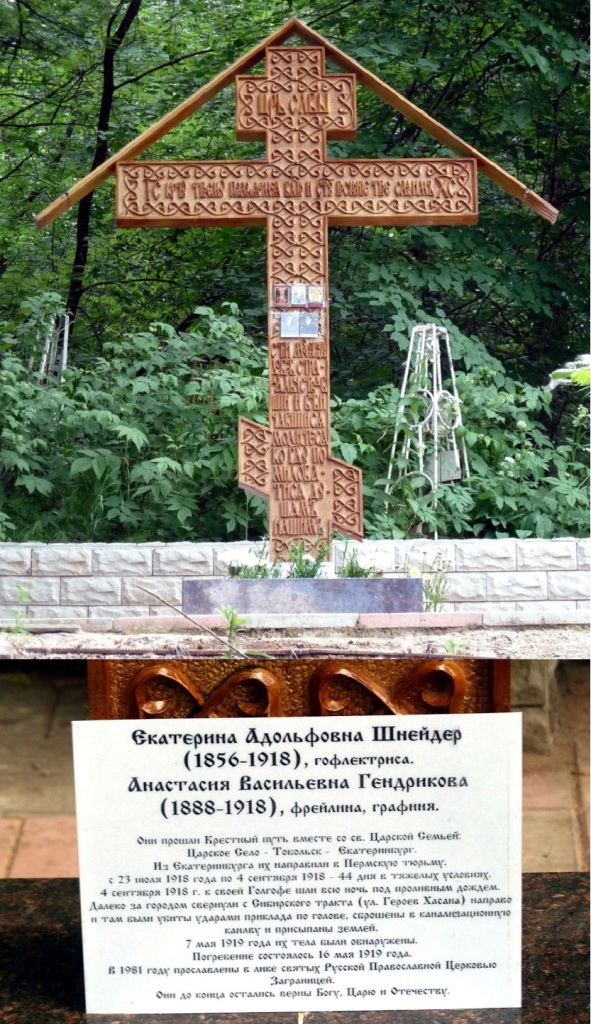 In October 2012, thanks to the efforts of a group of parishioners from churches in the city, and with the blessing of the Metropolitan of Perm and Solikamsky Methodius, a new cross was erected at the site where their remains were believed to have initially been buried.

A memorial service with prayer is performed for Hendrikova and Schneider, every year on 4th September, at the burial site in the Yegoshikha Cemetery, which is situated near the Church of the Assumption of the Blessed Virgin Mary in Perm. 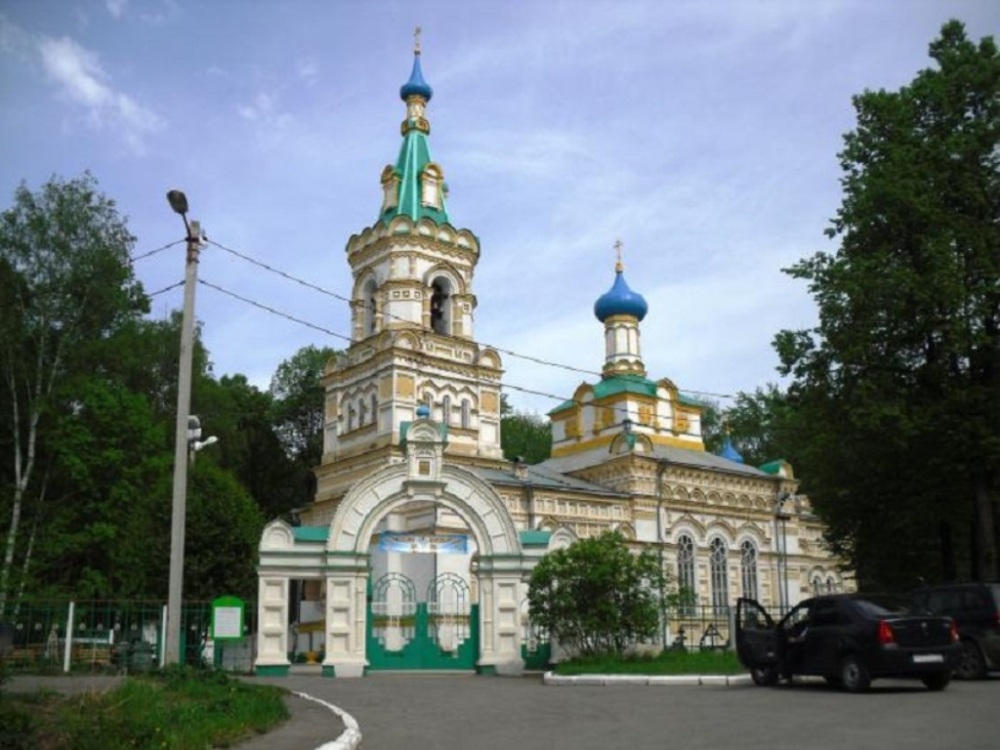 PHOTO: Church of the Assumption of the Blessed Virgin Mary in Perm

On 16th October 2009, the General Prosecutor’s Office of the Russian Federation decided to rehabilitate 52 persons of the Imperial family and their retainers who had been subjected to repression, including Hendrikova and Scheider.