At Porosenkov Log, during my visit to Ekaterinburg, July 2018

Back in March 2016, I reported that Metropolitan Kirill of Yekaterinburg and Verkhoturye had made a request to the Sverdlovsk regional government to transfer the land in and around Porosenkov Log (3.7 hectares) to the Ekaterinburg Diocese. The territory is simultaneously claimed by the Sverdlovsk Regional Museum of Local History in Ekaterinburg. My report was followed up by a second article on the dispute in July 2017 (see links below for both articles – PG).

Since the events marking the 100th anniversary of the death and martyrdom of Emperor Nicholas II and his family last month, the subject is again making headlines in the Urals media.

According to a document signed by the head of the regional forestry department Oleg Sandakov, as early as 2016, Metropolitan Kirill of Yekaterinburg and Verkhoturye made a request to the regional government to transfer Porosenkov Log to the diocese “for gratuitous urgent use for religious activities.” Scans of the relevant documents (see below) were published last week on the Memorial of the Romanovs Facebook page.

In June 2014, a request was made to recognize Porosenkov Log as a cultural heritage site. Then, the regional ministry of culture planned to transfer the Romanov Memorial site to the Sverdlovsk Museum of Local History. The official opening of the memorial was planned to coincide with the 100th anniversary of the deaths and martyrdom of the Holy Royal Martyrs in July 2018.

In 2016, however, the Ekaterinburg Diocese began to interfere with the plans. In February of the same year, Metropolitan Kirill of Ekaterinburg and Verkhoturye sent an appeal to the Governor of the Sverdlovsk Region Evgeny Kuyvashev, in which he asked to declare invalid the document on the transfer of the site to the museum. The governor granted the Metropolitan’s appeal, with the regional ministry of culture subsequently putting the project on hold.

“Due to the historical and spiritual significance of the territory, and in order to avoid any disagreements between secular and religious parties, an official note was sent to the governor of the Sverdlovsk region on the expediency of organizing a discussion on the development of the territory as a cultural heritage site with all interested parties,” said the head of the regional department of forestry Oleg Sandakov. 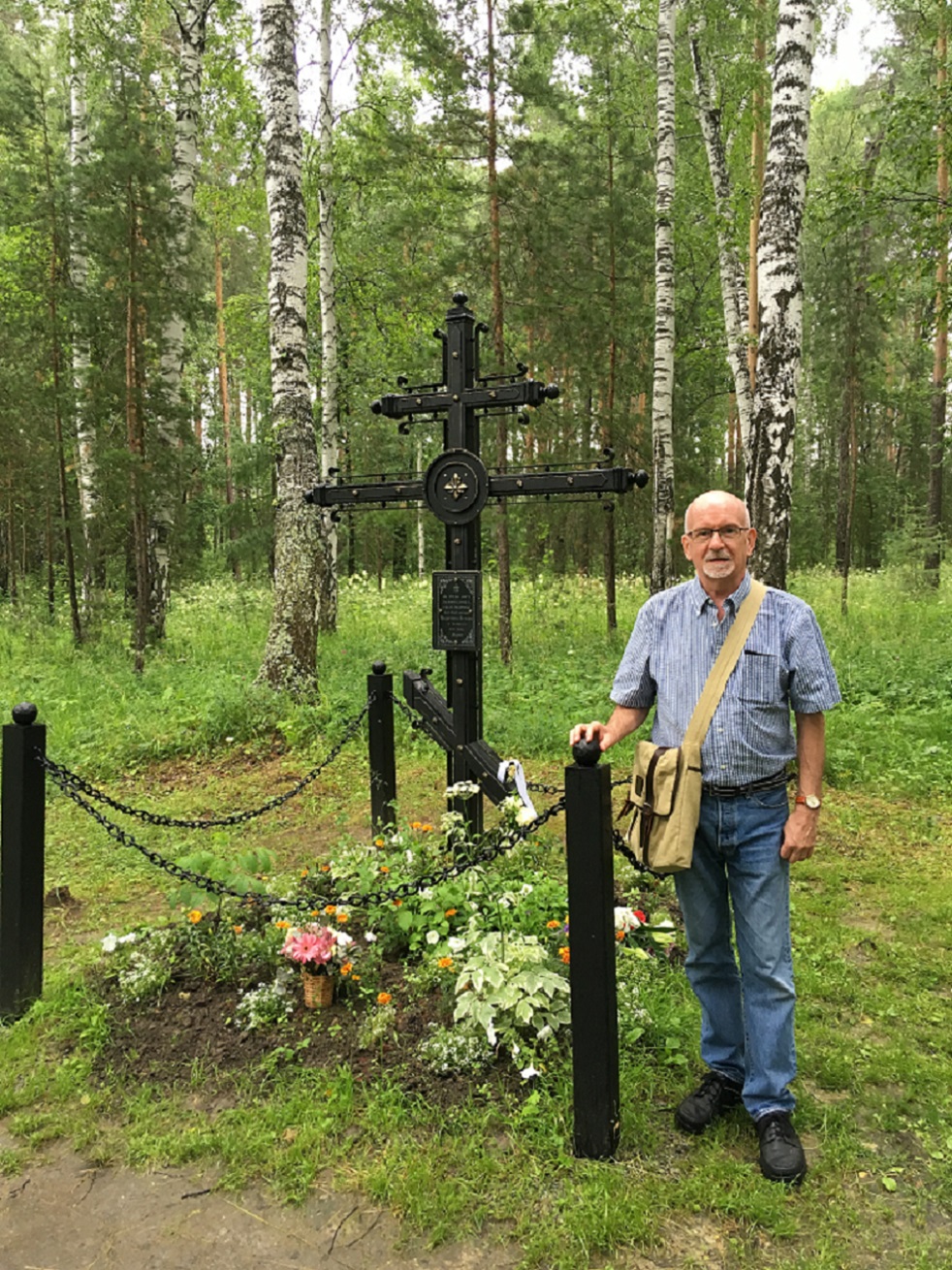 On the eve of the Tsar’s Days held in Ekaterinburg last month, the Russian Investigative Committee confirmed that genetic examinations on the remains found at Porosenkov Log belong to the murdered Imperial family. It was hoped that Patriarch Kirill would officially recognize the remains during his visit to Ekaterinburg, however, this did not happen. An estimated 100,000 people took part in the pilgrimage from the Church on the Blood to the Monastery of the Holy Royal Martyrs at Ganina Yama, where once again the final prayer service was held, which is still considered by the ROC to be the final burial place of the bodies of the royal martyrs. Porosenkov Log was not included in the pilgrimage.

Despite the fact that the authenticity of the “royal remains” has not been recognized by the ROC, the Ekaterinburg Diocese is unlikely to back away from its plans. It can not be ruled out that the dispute over the site will be put on hold until the time when the church changes its position.

It is believed that not “if” but “when” the Moscow Patriarchate officially recognize the “Ekaterinburg remains”, that a new monastery in honour of the Holy Royal Martyrs, similar to the one situated 3.8 km down the road at Ganina Yama, will be constructed at Porosenkov Log.