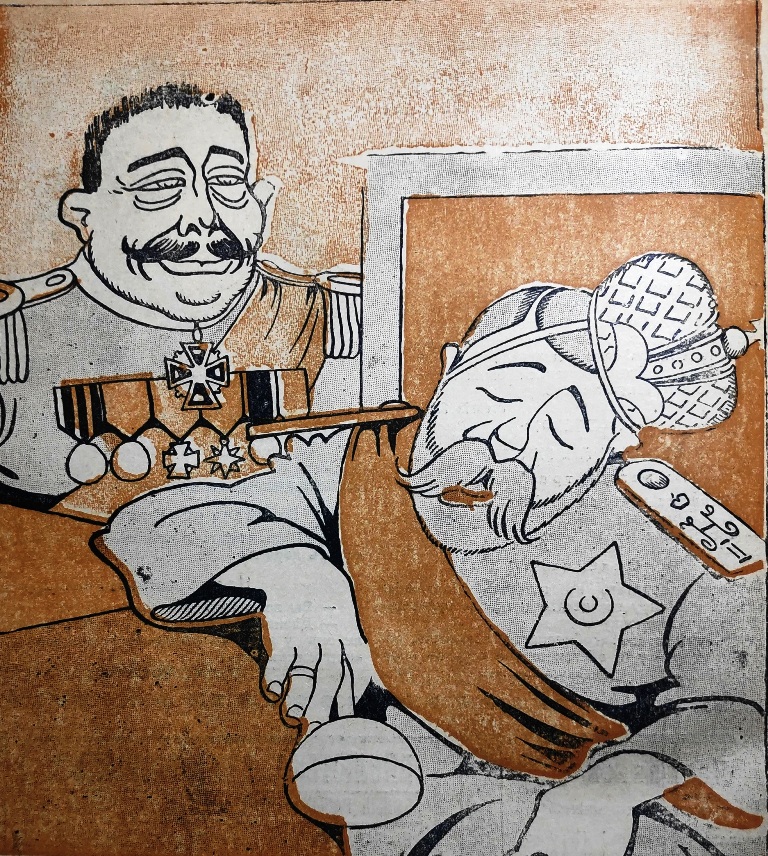 During the latter years of Nicholas II’s reign, myths and lies about his private life filled the parlour rooms of St. Petersburg, and fueled the propaganda of revolutionaries. Among the most outrageous lies, were that the Tsar was a drunkard and even took drugs.

When censorship was abolished, the Tsar’s enemies wasted little time in their vicious attacks. Forbidden topics, such as writing about Nicholas II, were now fair game. Slanderous criticisms and demeaning caricatures poured into the Russian press, and quickly became “hype”. They were believed not only be readers, but also by the journalists themselves. Anti-monarchist themes were the most popular. They were published by humorous journals, the yellow press, and even respected publications.

In particular, people discussed the betrayal of Russia by Nicholas II, due to his alleged alcoholism. Numerous publications published insulting caricatures depicting the Tsar in an inebriated state. Of course, none of this was true, as can be attested by the reliable eyewitness accounts of two persons who observed the Tsar on a regular basis. 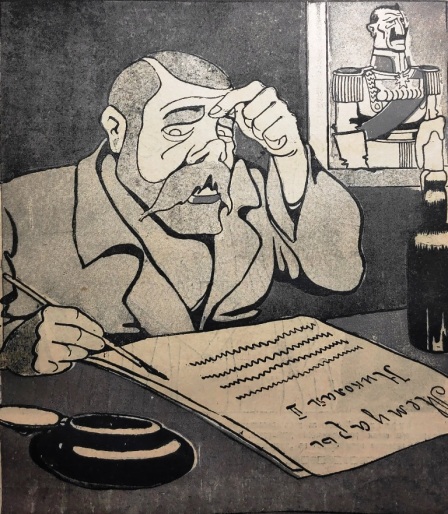 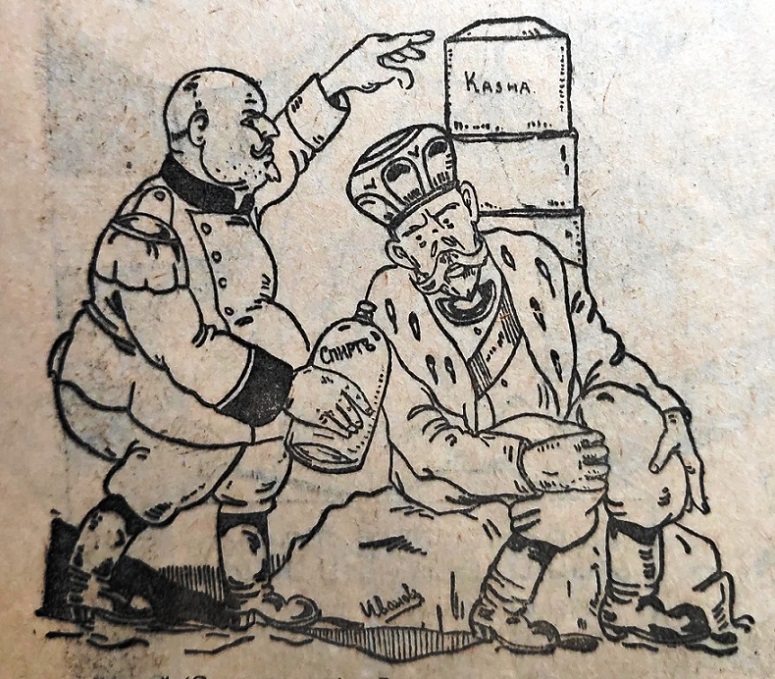 General Alexandré Spiridovitch (1873-1952) who served as personal security chief to Nicholas II from 1906-1916 noted in his memoirs:

“As for wines, he [Nicholas II] only drank port at table. Since the Japanese war, the Tsar had given up spirits; it was only when he traveled by sea that he would take (and very rarely at that) one or two small glasses before dinner.”

He further noted: “The Emperor was seated in the place of honour. Before him was a bottle of a special Port, the gift of the King of England, and a small, golden goblet. He never drank more than one goblet of this wine, and never tasted any other.”

In his memoirs, Semyon Fabritsky, an Aide-de-Camp to Nicholas II, further addressed the stubborn gossip which persisted about the Tsar’s alleged drunkenness:

“I personally can attest to the fact that these tales were both false and malicious” he wrote. “At most, the Emperor would sometimes drink one or two shots of vodka before dinner and a glass of his favorite port during the meal (or one goblet of champagne at gala dinners).”

Even at regimental dinners, Fabritsky notes, “When the Emperor attended such dinners, he did not change his custom of drinking very little. He would sit there all evening — and once in awhile all night — nursing a single glass of champagne, delighting in the joyful faces of the young officers whom he adored, and in whom he had so much faith.”

This post is an abridged excerpt from my forthcoming book Nicholas II: A Century of Myths and Lies – scheduled for publication sometime in 2021 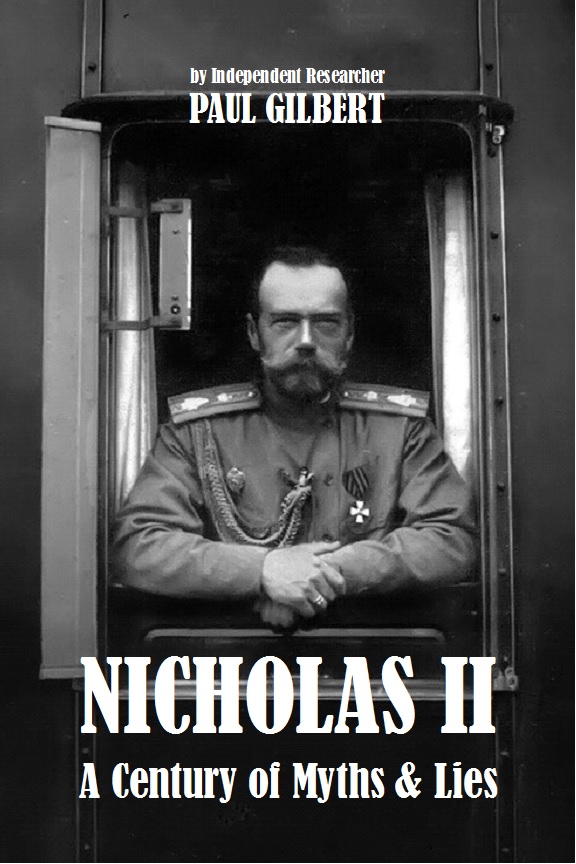