CLICK on the IMAGE above to watch VIDEO in English. Duration: 24 minutes.

A remarkable interview with Cambridge Research Professor D. Lieven (born 19 January 1952) about the reasons for and the outcomes of the 1917 October Revolution, as well as his family’s personal experience with it. He also speaks about Russia’s involvement in WW1, the Russian-German relationships, and gives an extraordinarily objective evaluation of Tsar Nicholas II’s abilities as a ruler, and comments on the most important decisions during his reign. Dominic Lieven is a research professor at Cambridge University (Senior Research Fellow, Trinity College) and a Fellow of the British Academy and of Trinity College, Cambridge.

Professor Lieven is the third child, of five children, of Alexander Lieven, of the Baltic German princely family, tracing ancestry to Liv chieftain Kaupo. He is the elder brother of Anatol Lieven, British author, Orwell Prize-winning journalist, and policy analyst, and he is distantly related to Christopher Lieven (1774–1839), who was Ambassador to the Court of St James from Imperial Russia over the period 1812 to 1834, and whose wife was Dorothea von Benckendorff, later Princess Lieven (1785–1857), a notable society hostess in Saint Petersburg and influential figure among many of the diplomatic, political, and social circles of 19th-century Europe. Lieven is a great-grandson of the Lord Chamberlain of the Imperial Court of Russia. 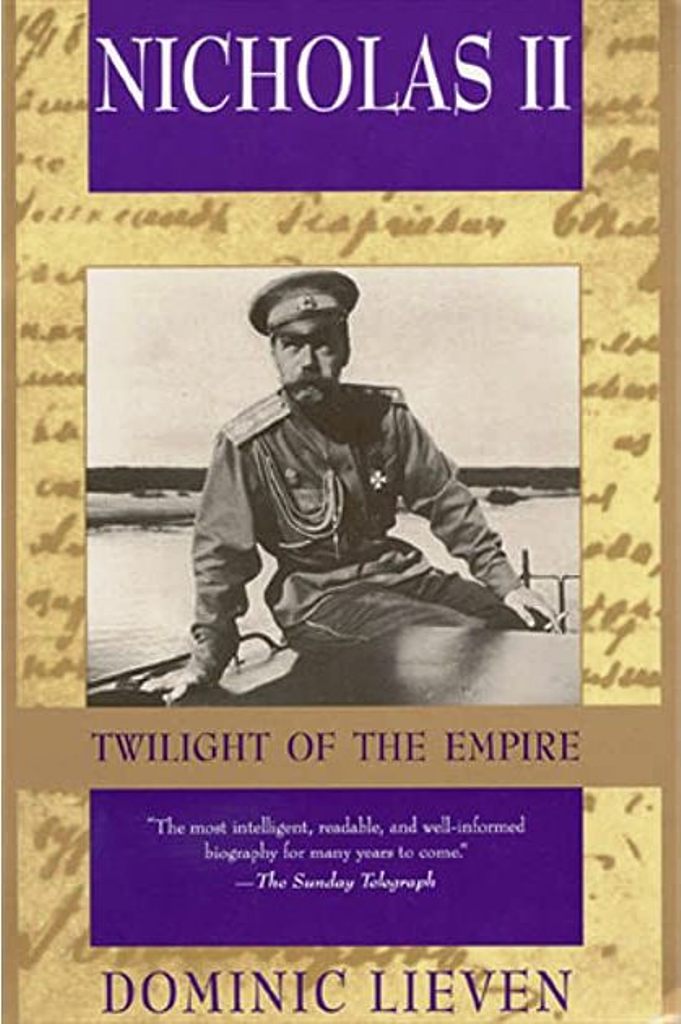 He is the author of numerous books on on Russian history, on empires and emperors, on the Napoleonic era and the First World War, and on European aristocracy, including: Russia’s Rulers Under the Old Regime, Yale University Press (1989); The Aristocracy in Europe 1815/1914, Macmillan/Columbia University Press (1992); Nicholas II: Emperor of all the Russias, John Murray/St Martin’s Press/Pimlico (1993); and The End of Tsarist Russia: The March to World War I and Revolution, Penguin Random House (2015). 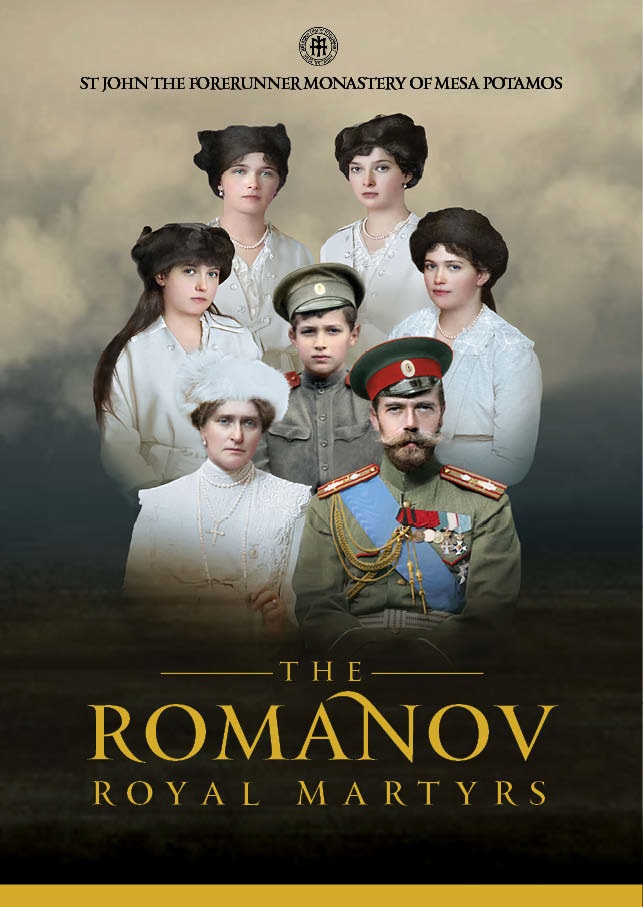 This video is produced as part of the project for the book The Romanov Royal Martyrs, which is an impressive 512-page book, featuring nearly 200 black & white photographs, and a 56-page photo insert of more than 80 high-quality images, colorized by the acclaimed Russian artist Olga Shirnina (Klimbim) and appearing here in print for the first time. EXPLORE the book / ORDER the book.