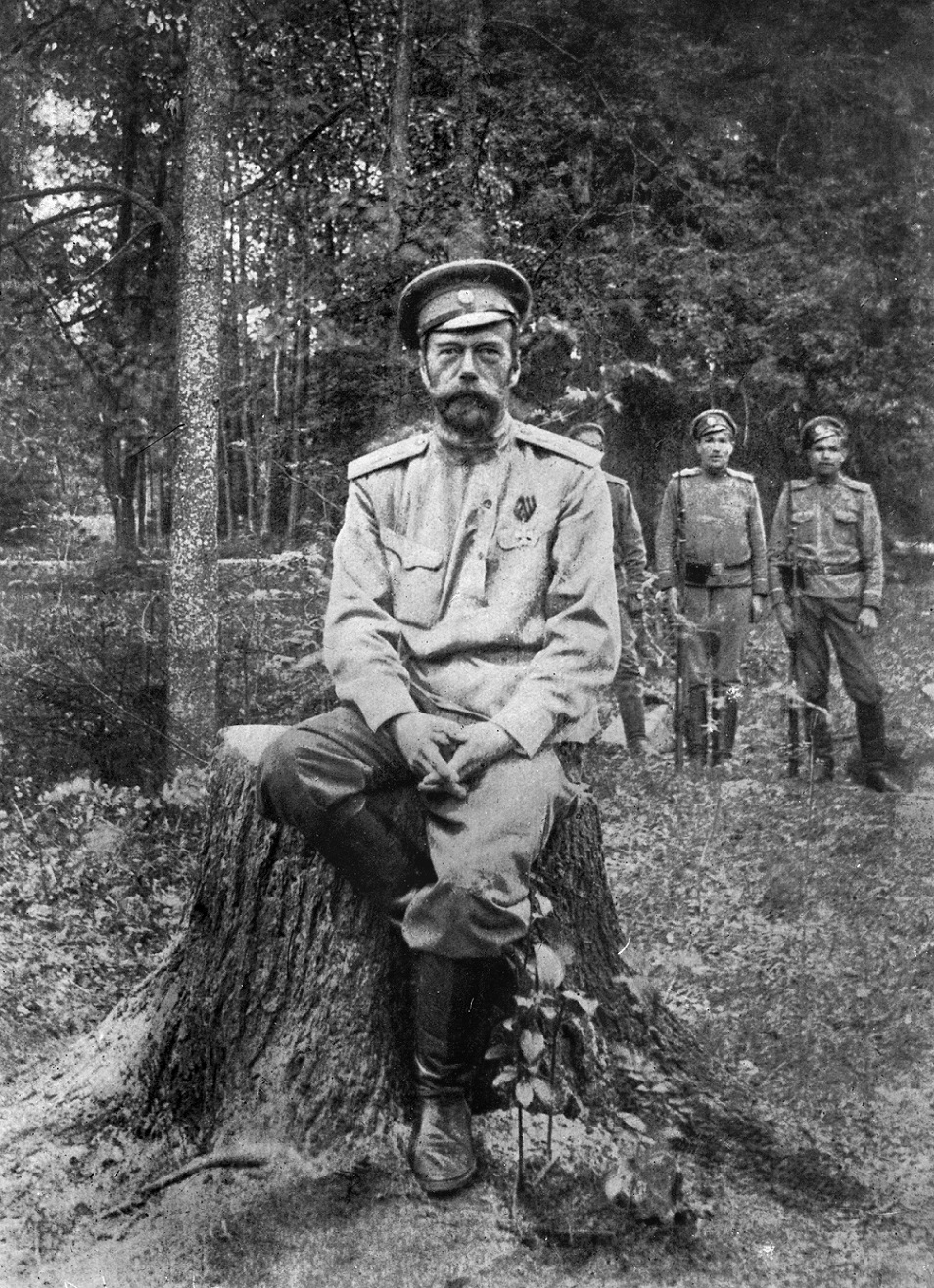 The Russian royal family and four of their servants was brutally murdered in July of 1918 in the basement of the Ipatiev house in the city of Yekaterinburg. Pravda.Ru talked about the terrible page in Russian history with Pyotr Multatuli, a historian, author of books about Nicholas II and also a great-grandson of Ivan Kharitonov, a senior cook of the imperial kitchen, who was executed with the royal family.

“Are you a monarchist and an Orthodox Christian? Do you approach the story about the death of the Russian royal family from this point of view?”

“I am an Orthodox Christian, and, of course, I am a monarchist. In political terms, I do not belong to any monarchist party, but I certainly believe that the Russian monarchy was the best form for the Russian government.”

“Do you assess the murder of the royal family as a conspiracy?”

“Yes, it was the result of a conspiracy to overthrow the Emperor. But I also approach it as the spiritual impoverishment of the Russian society during those years, when Russia moved away from orthodoxy, faith and dedication. This is one of the reasons why the czar was toppled and then savagely murdered.

“Was it a betrayal of both a relative and an ally?”

“Of course, it was a betrayal. They betrayed Nicholas II in March 1917 and then betrayed him and the royal family again when they were sent to Tobolsk and then to Yekaterinburg. They knew everything. Representatives of Britain and French consuls were with the Bolsheviks in Yekaterinburg. Their telegrams prove that they were controlling the situation.”

“What do you think about the fact that all were opposed to the royal family? Nicholas II wrote in his memoirs that the only person that he could trust was his wife.”

“Many people in the emperor’s inner circle got involved in the political game, in which they were completely helpless. They were playing and thinking that they could make a Constitution, that they would play some role and preserve their preferences. Of course, they were in collusion with the State Duma, but not as direct conspirators, but as the people who were deprived of a moral compass.”

“But executing the whole family is cruel. There had been revolutions before the Russian one, when royal figures would be executed. For example, the wife of Louis XVI was executed. In Russia, was a despicable murder – they killed even those, who chose to stay with the royal family. By the way, your relative, senior cook of the imperial kitchen Ivan Kharitonov – was it his conscious choice to stay with the czar?”

“Yes, of course, it was an absolutely conscious choice. It is generally believed that everyone in the Russian society betrayed the Russian czar – this is a lie. This is an attempt to distort history. Many people were dying for the czar. Basically, the whole story is about the betrayal by the elite. There was no inflation in Russia. Before February 1917, there were no food cards in Russia. In Germany and France, people were starving at that time. All these social and economic reasons are given to justify the murder of the royal family.

“There are external forces that participated in the overthrow of the Russian emperor, but the main forces were internal ones. First of all, it was the Russian bourgeoisie – they were unhappy that the government stated controlling their excess profits. There was also the cadet opposition that was craving power. Those forces came into alliance with Western powers and masterminded the February Revolution.”

“But the Emperor had his errors. What about the bloody events on January 9?”

“The events on January 9 were nothing but a typical orange revolution, speaking the modern language. The Russian Empire before 1904-1905 was a terribly bureaucratic state. The czar was misinformed. Here was told that there would be a strike of about 120,000 workers. However, as many as 300,000 people took to the streets. It was the crowd that opened fire on the troops first. On the Vasilyevsky Island, there were four-meter barricades of barbed wire erected – it was a very well-prepared rebellion. Roughly speaking, it was a typical Maidan.”

“Many discuss such an aspect as the weakness of the czar.”

“The czar had a very clear, rigid will. He would not listen to anyone’s pieces of advice. He was capable of controlling the influence from the outside. He was just a man who would listening to all very attentively. He would double-check other people’s opinions before making his own decisions. There was no external influence. In general, one may say that there was a whole industry of lies created around the name of Nicholas II,

“The forces that came to power as a result of the coup had to justify their legitimacy. They were state criminals, who lived in enemy states during the time of the coup.

“Lenin, for example was residing in Austro-Hungary and then in Switzerland. No wonder Stalin forbade any mentioning of the hideous crime in Yekaterinburg, because he was well aware that it was working against his regime.

“Stalin, too, was building his empire, but it was the empire that did not have anything in common with the Russian Empire. Stalin’s empire did not pursue interests of the Russian people. What was the nature of the Russian monarchy? There was God, the czar as the father of the people, and the people were his children, whom he loved, but whom he could also punish.”