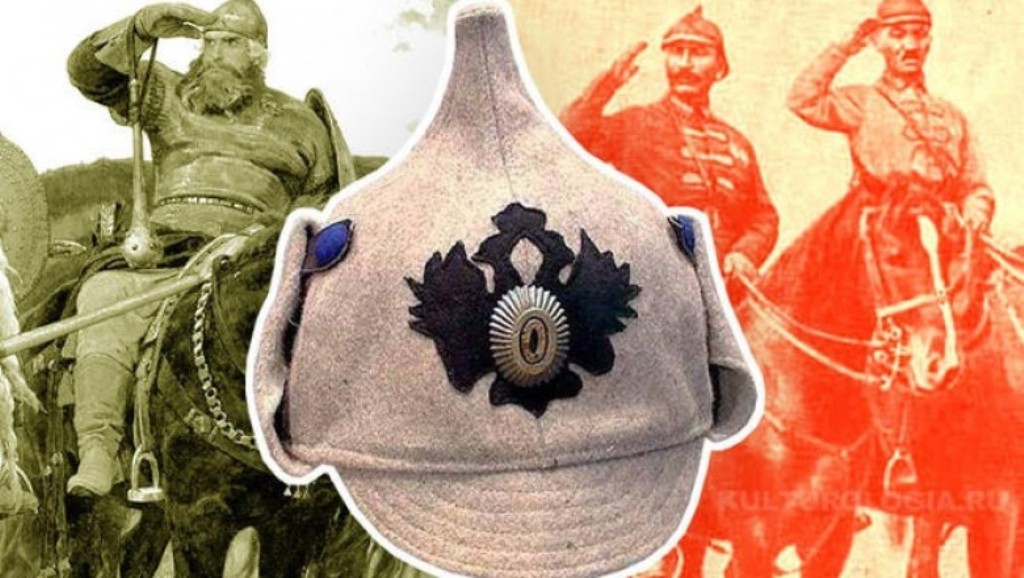 There is a common myth that during World War One, Russia’s only breakthrough was the Brusilov Offensive in September 1916. There were allegedly no other successful campaigns. This myth is absolutely incorrect. Shortly after Nicholas II assumed command of the armed forces in 1915, the Russian Imperial Army carried out at least 15 major victorious operations, not counting the Brusilov Breakthrough.

Nicholas II was so confident of Russia’s victory against Germany and Austria during the First World War, that in 1916, he ordered a new uniform be designed for the Victory Parade he planned to hold in Berlin, and then in Constantinople in 1917.

The new uniform was designed by Viktor Mikhaylovich Vasnetsov (1848-1926), a Russian artist who specialized in mythological and historical subjects. The uniforms were sewn in Siberian factories and stored in army warehouses in Petrograd. 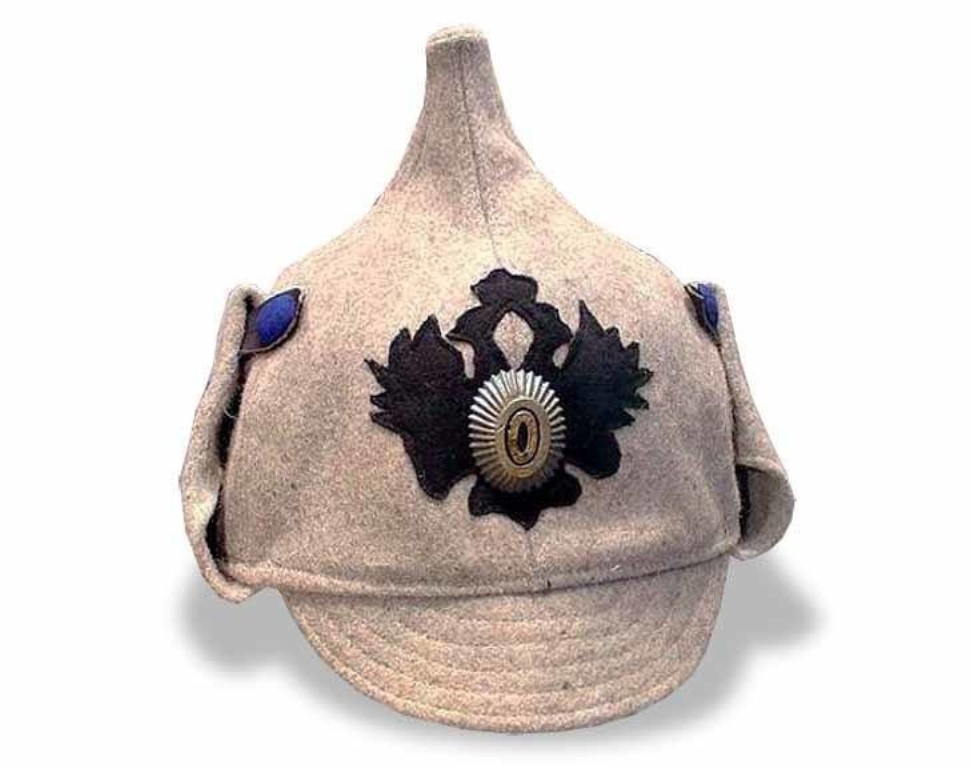 The uniform consisted of a long-brimmed overcoat, with a leather jacket and trousers, leggings and and a cap designed for troops of the army and air force, as well as the crews of armoured car, armoured trains and scooters. The khaki cloth cap was called a “bogatyrka” – because of the similarity with the ancient helmets of Russian heroes.

Following the 1917 Revolution, this uniform was redesigned for use by the Cheka – the Bolshevik secret police.