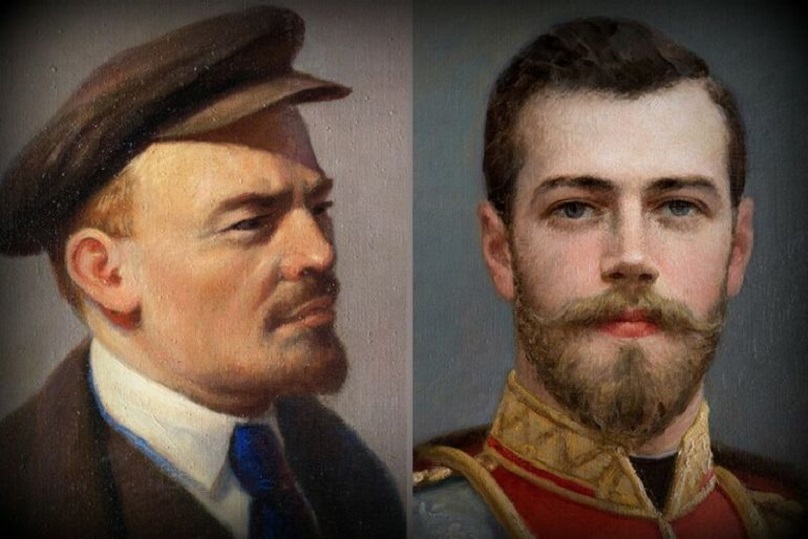 In an interview with the media outlet Рамблер (Rambler), Russian historian Vladimir Khrustalev stated that researchers still lack access to many archival files related to the maintenance and fate of the Imperial family during their final days in Ekaterinburg.

He argues that all the documents of 1918-1919, which mentioned the name of the Romanovs, were carefully removed from all open archival funds. In his opinion, they could not be destroyed, but transferred to special stores, where they remain to this day.

Khrustalev sees no reason to doubt the ultimate tragic fate of Nicholas II and his family which befell them in the Urals on the night of 16/17 July 1918. According to Khrustalev, the purging of archival documents was undertaken by the leadership of the Communist Party in order to cover their tracks and defer any accusations that the top leadership of the Communists , represented primarily by Lenin and Sverdlov, purposefully undertook an act of regicide. After all, the Soviet official point of view for a long time was that the liquidation of the family of the last emperor was carried out on the initiative of the local Ural Soviet leaders, who issued the central power of the Bolsheviks with a fait accompli. 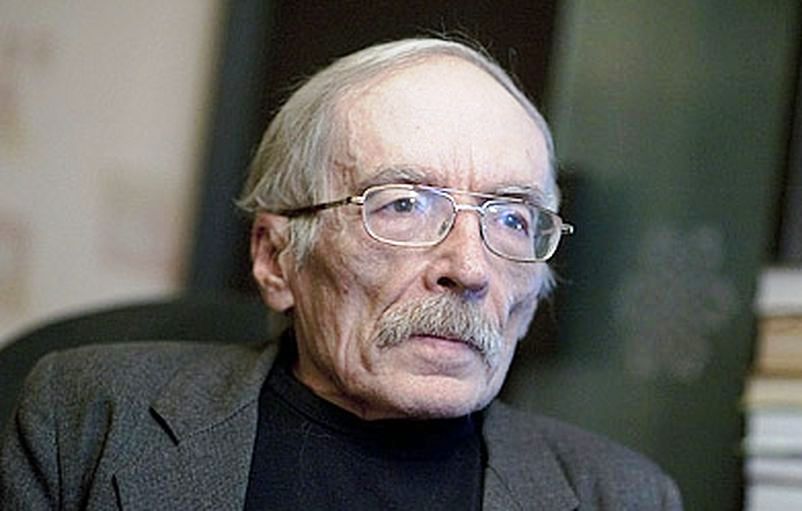 Until now, no order issued by Lenin, Trotsky, Sverdlov, or any other Bolshevik party member concerning the massacre of the last Russian tsar and his family has been found in the archives. According to some Russian historians, this is not because no such order was given in writing, but precisely because the order was issued verbally. This was done, so as not to leave any evidence of their heinous crimes.

First, the Bolsheviks gathered almost all the arrested Romanovs (not only Nicholas II and his family, but many of their relatives) in the Urals in order to make it easier to eliminate them. And at some time gave the appropriate order. All evidence of such an order remains in sealed archives.