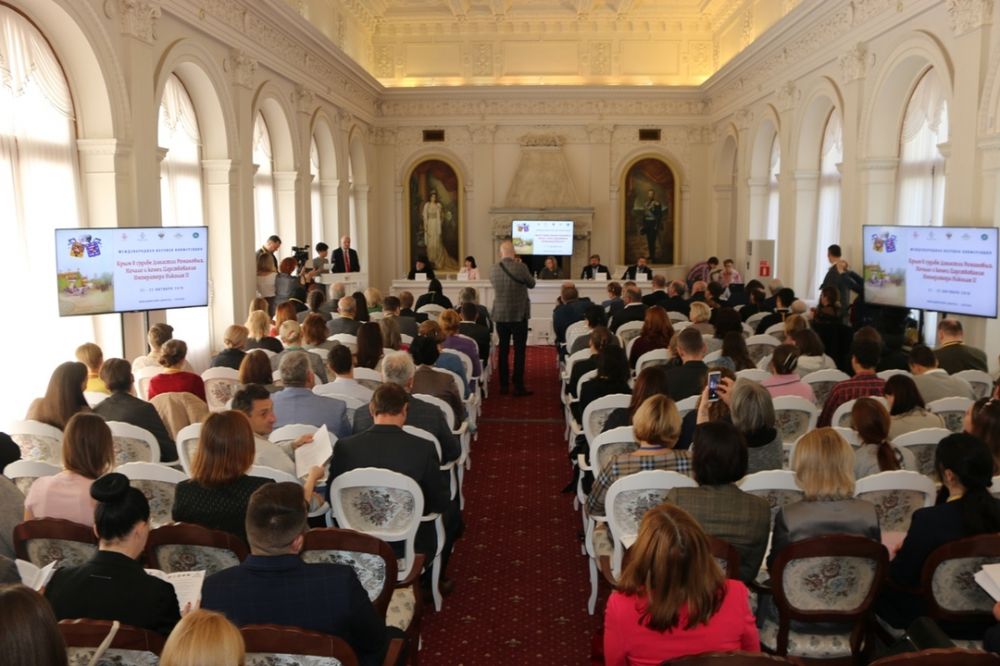 Earlier this week, Livadia Palace was the venue for the international conference ‘Crimea and the Fate of the Romanov Dynasty. The Beginning and End of the Reign of Emperor Nicholas II.’

The conference was attended by leading Russian historians, publicists, archivists and writers. Several descendants of the Romanov dynasty were also present, including Prince George Mikhailovich.

The objective of the conference was to discuss the truth about the Tsar’s family and the and the achievements that Russia made during the reign of Nicholas II. 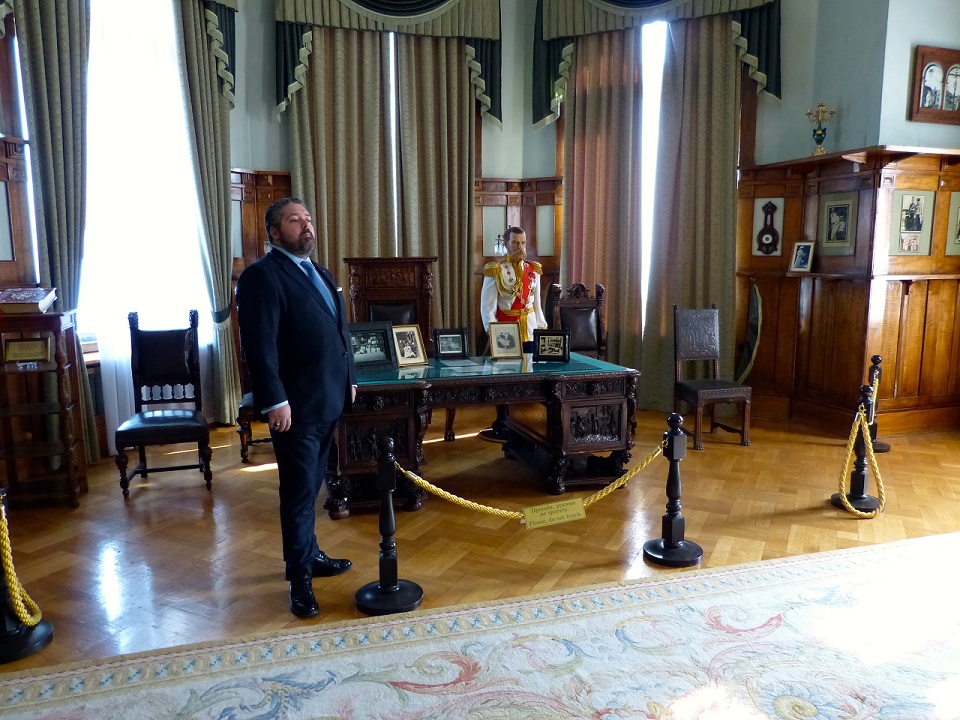 Prince George Mikhailovich in the Working Study of Nicholas II 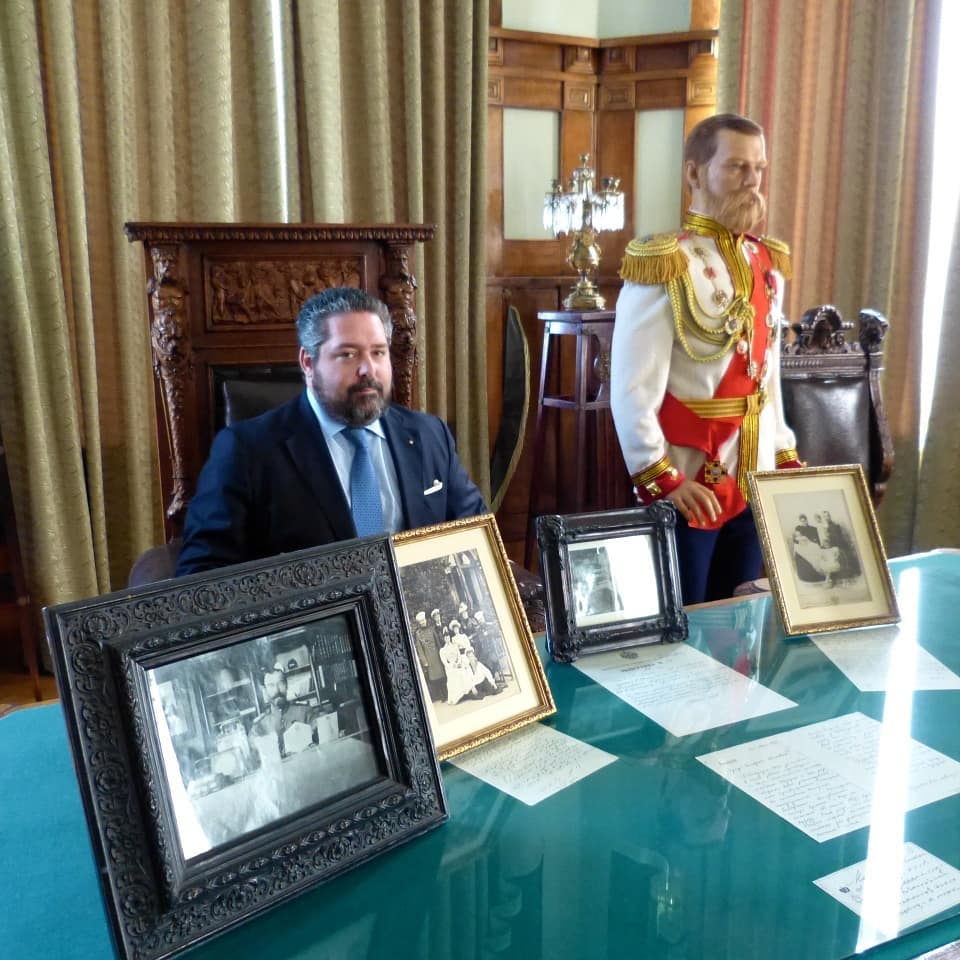 In addition, this year marks 125 years since the death of Emperor Alexander III in Livadia. Crimea played a crucial role in the fate of the Romanovs, who played an important role in the development of the peninsula.