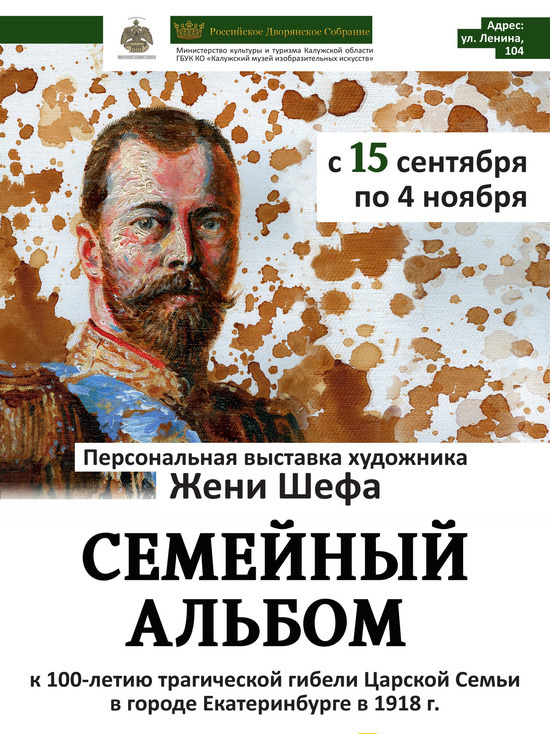 The following exhibition ran from 15 September to 4 November 2018

On September 15 a solo exhibition entitled Family Album opened at the Kaluga Museum of Fine Arts, presenting the works of the Honorary Academician of the Academy of Arts Evgeny Sheffer, known to the general public under the pseudonym ‘Zhenya Shef’.

The exhibition is dedicated to the centenary of the tragic death of Emperor Nicholas II and his family and the centennial anniversary of the Kaluga Museum of Fine Arts. The artist who now lives in Germany marked the terrible events that occurred in July 1918 in the basement of Ipatiev House in Ekaterinburg by a series of paintings. 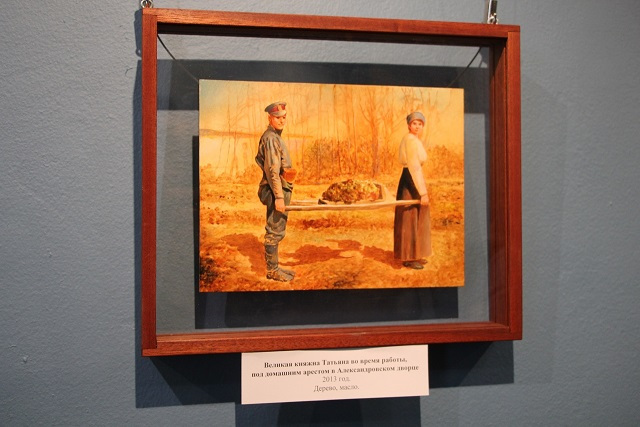 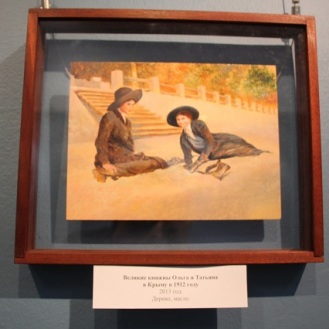 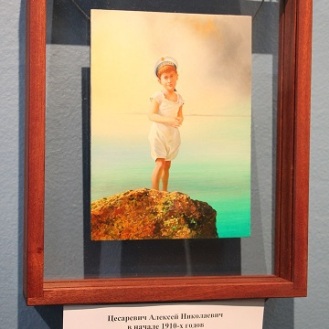 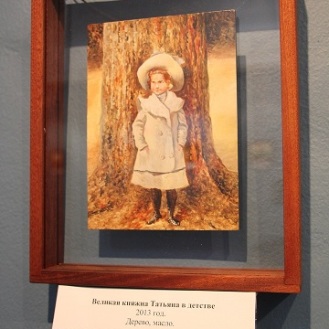 His work presented in Kaluga – portraits of the Imperial family – were previously shown at the Venice Biennale in 2013, the year marking the 400th anniversary of the House of Romanov. The exhibition is organized by the Russian Noble Assembly with the support of the Ministry of Culture and Tourism of the Kaluga Region.

The chairman of the Kaluga branch of the Imperial Orthodox Palestine Society (IOPS) Vitaly Gorokhovatsky, opened the exhibition with a welcoming speech. He then awarded Honorary Deeds to the artist Evgeny Sheffer and the director of the Kaluga Museum of Fine Arts Natalia Marchenko for their excellent organization of the exhibition. 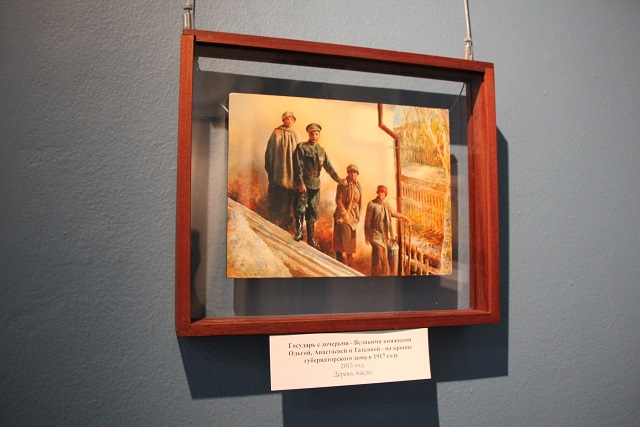 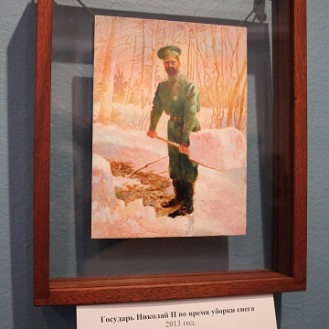 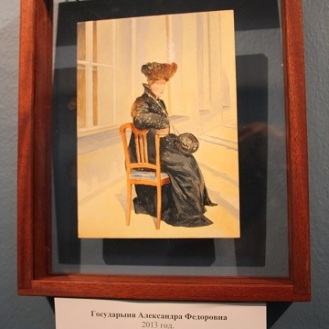 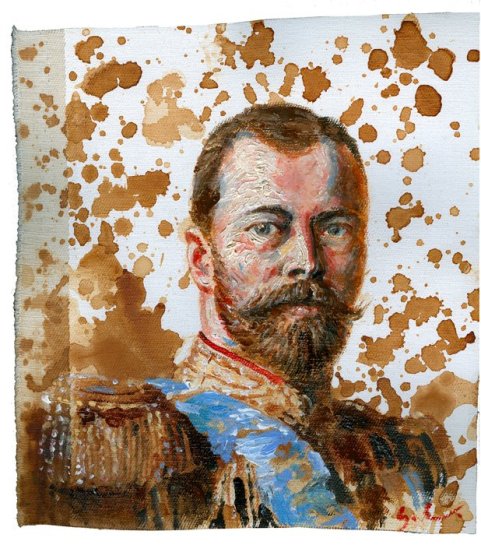 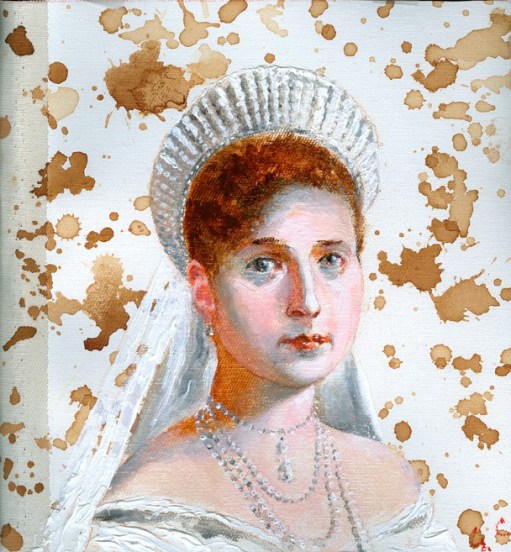 The opening ceremony was followed by a concert, at which the Russian composer, pianist and violoncellist Victor Agranovich performed. His performance, a musical work was performed on the verses of Nina Kartasheva from the cantata Voices from the Skies, dedicated to the centenary of the tragic death of the Tsar’s family.

The Family Album Exhibition ran from November 4, at the Kaluga Museum of Fine Arts, and then in Novosibirsk, Tver and other Russian cities.