The Last Tsar: Blood and Revolution exhibition opened on Friday 21st September at the Science Museum in London, England. The exhibition marks 100 years since the death of Russia’s last ruler of the Romanov Family, Emperor Nicholas II (1868-1918).

The exhibition presents rare artefacts from collections in the United Kingdom, Russia, and the United States, including the family’s personal diaries, private possessions, such as the Empress Alexandra’s 1904 maternity dress, jewellery. 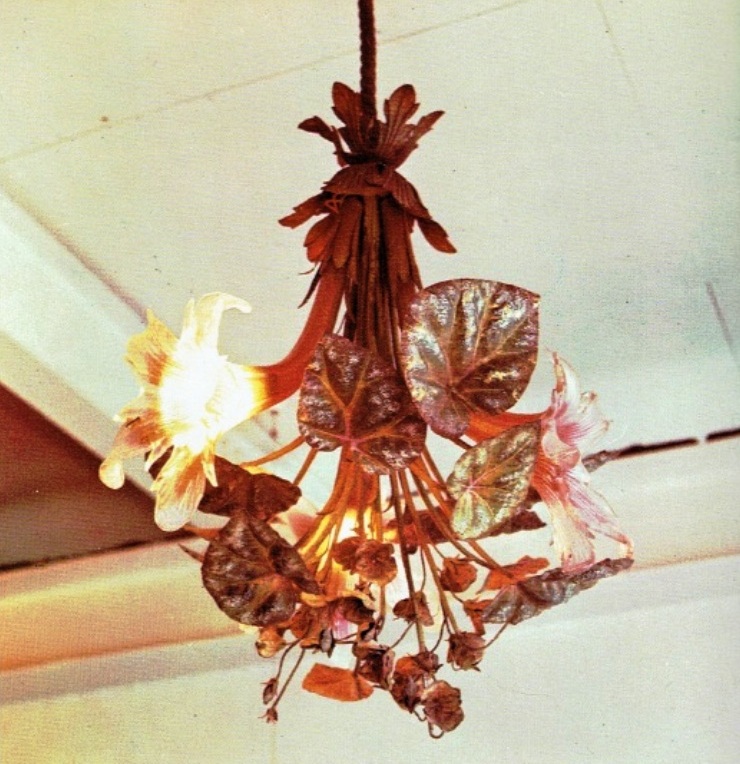 Also on display is a Murano glass chandelier from the Grand Duchesses bedroom in the Ipatiev House. The chandelier was brought to England by the English tutor to the Tsesarevich Alexei Sydney Gibbes, where it was on display in Luton Hoo for many years. It is now in the private collection of the Butters Family in England. 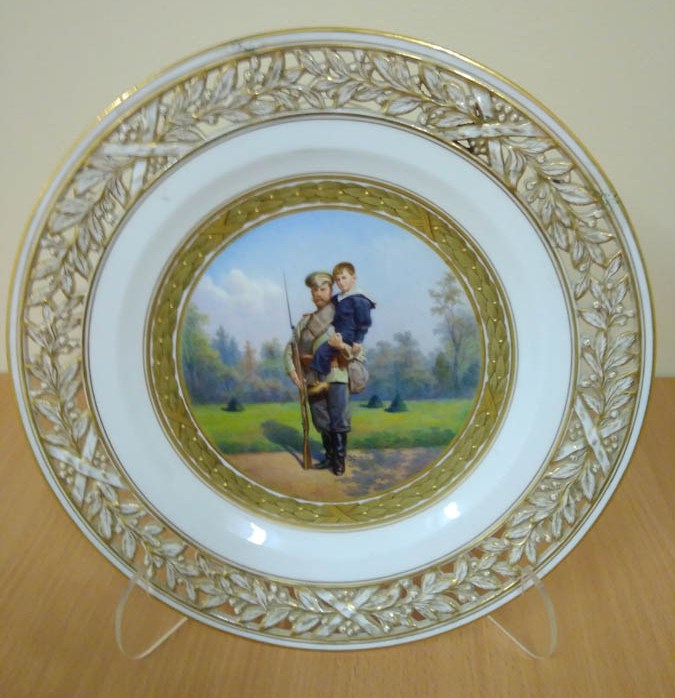 The Tsarskoye Selo State Museum-Reserve have loaned 44 items from their collections, including portraits of Nicholas II and Alexandra Fedorovna, a cherkeska (ceremonial Circassian coat) – from the uniform of an officer of HM Own Convoy, a kokoshnik, and Pierre Gilliard’s Kodak Brownie camera.

The exhibition also features two Fabergé Imperial Easter Eggs: the Red Cross Triptych Egg from 1915, honouring Empress Alexandra Feodorovna and her two eldest daughters, the Grand Duchesses Olga and Tatiana Nikolaevna, for their war efforts for the Red Cross; and the Steel Military Egg from 1916, sent to Alexandra by Nicholas when he was at the Russian front. Of particular note, are annotated photo albums created between 1908 and 1918 by Herbert Galloway Stewart (1866-1960), an English tutor who was invited by the Grand Duchess Ksenia Alexandrovna (1875-1960) to teach her son – Prince of the Imperial Blood Andrei Alexandrovich (1897-1981). The albums, which are now part of the Science Museum Group collection will be on display for the first time. These albums offer a fascinating glimpse into the lives of the Romanovs – from boating trips and picnics, to sledging in the snow-covered grounds of the Alexander Palace at Tsarskoye Selo.

The photographs were discovered by Natalia Sidlina, who found 22 albums packed inside a champagne crate from Harrods, in the archives of the Science and Media Museum in Bradford, England. 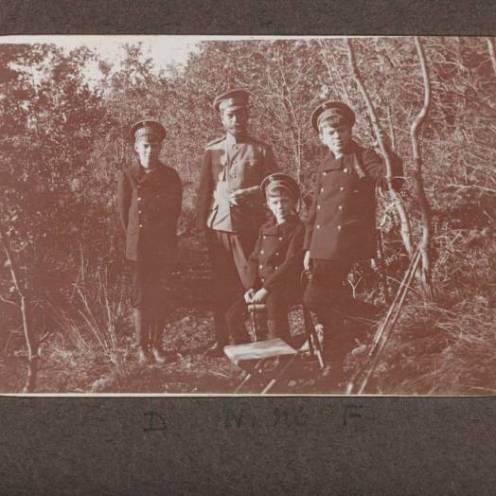 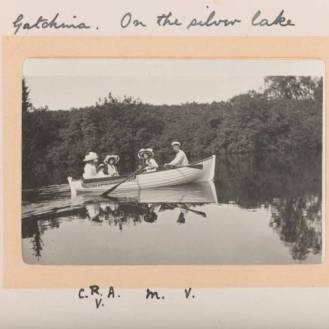 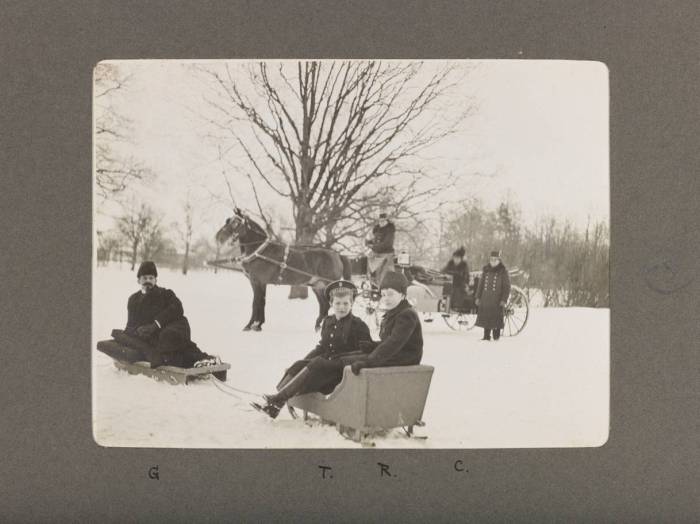 The exhibition retraces the lives of Nicholas II and Alexandra Feodorovna as they navigated their roles as autocratic rulers of Russia, while caring for their young son and heir, who was born with haemophilia B. The royal household faced a turbulent backdrop of social upheaval and war between 1900 and 1918, but we’ll be focusing on the significant influence of medicine on the private lives of the imperial family. Over 70 years after their sudden disappearance, advances in medicine and forensic science transformed the investigation into their fate and solved one of the greatest mysteries of the 20th century.

The exhibition consists of six sections: “Russia at the Turn of the Century”, “Deprivation of Liberty: Palaces and Prisoners”, “Doctors and Healers at Court”, “Sisterhood. The Empress and the Grand Duchesses”, “The Revolution and the Overthrow of the Romanov Dynasty”, and “The Investigation Which Lasted a Century”.

Explore the extraordinary lives and deaths of Tsar Nicholas II and his family and go behind the scenes to uncover the science behind one of the greatest mysteries of the 20th century in this FREE exhibition.

The Last Tsar: Blood and Revolution Exhibition ran from 21 September 2018 to 24 March 2019, at the Science Museum in London, England.