The following exhibition ran from 5th June to 23rd September 2018 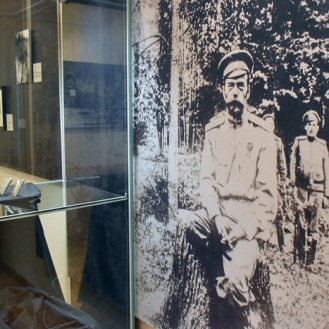 The venue for the exhibition is the Poklevsky-Kozell House – a branch of the Sverdlovsk Regional Museum. The exhibit is a joint historical and art project with the Pavlovsk State Museum-Reserve, and the Elisavetinsky-Sergievskoe Enlightenment Society. 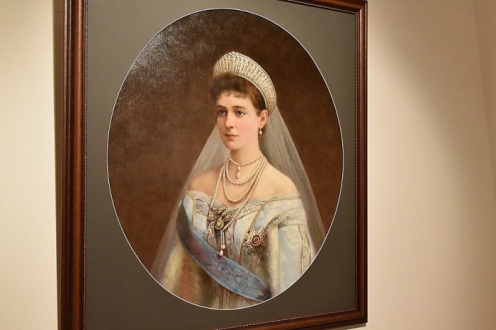 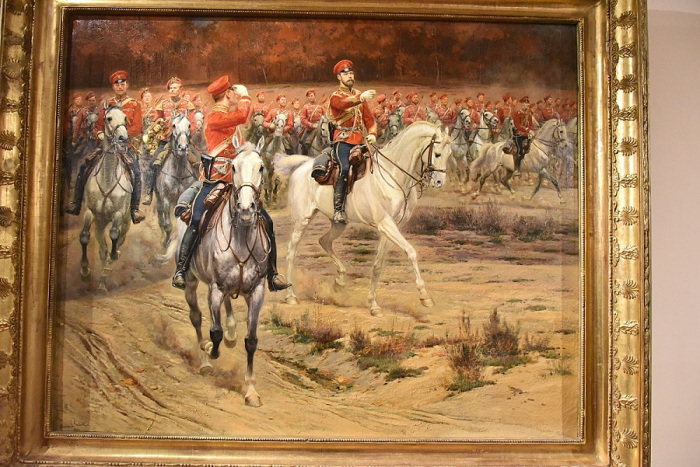 Visitors to the exhibition can acquaint themselves with the private life of members of the Imperial family in the palaces of St. Petersburg, Tsarskoye Selo, Peterhof and Pavlovsk. The exhibition presents more than 150 unique items, including examples of fine and applied art, watercolours and amateur photographs, lovely trinkets from private collections and priceless gifts to the emperor, the Empress and their children. 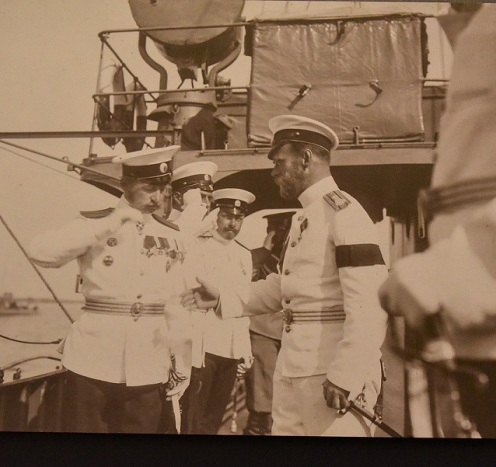 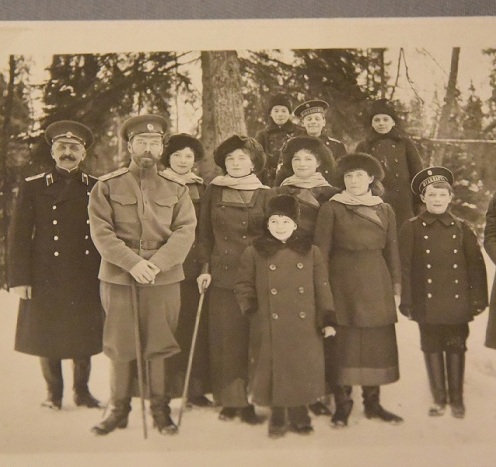 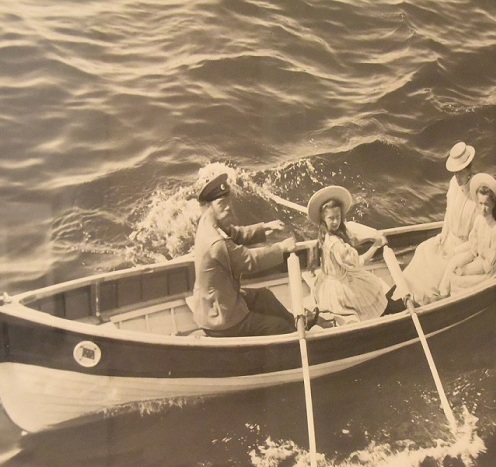 For the first time in the Urals, numerous well-executed original photographs taken by court photographers are exhibited: a portrait of a young Tsesarevich Alexei, ordered by the Empress herself. The photograph in an elegant frame, accompanied Alexandra Feodorovna from Tsarskoye Selo first to Tobolsk, then to Ekaterinburg, and now stored in the collection of the Pavlovsk State Museum-Reserve. Also among the exhibits are the beautifully preserved children’s shoes of Grand Duchess Olga Nikolaevna and a house dress of the last empress, in which only the closest people saw her; two silver cigarette case of Nicholas II, one of which he had with him during his internment in the Ipatiev House. Also on display – for the first time – is a unique, rare banner with the Romanov emblem, made for the 200 year anniversary celebrations of 1913. 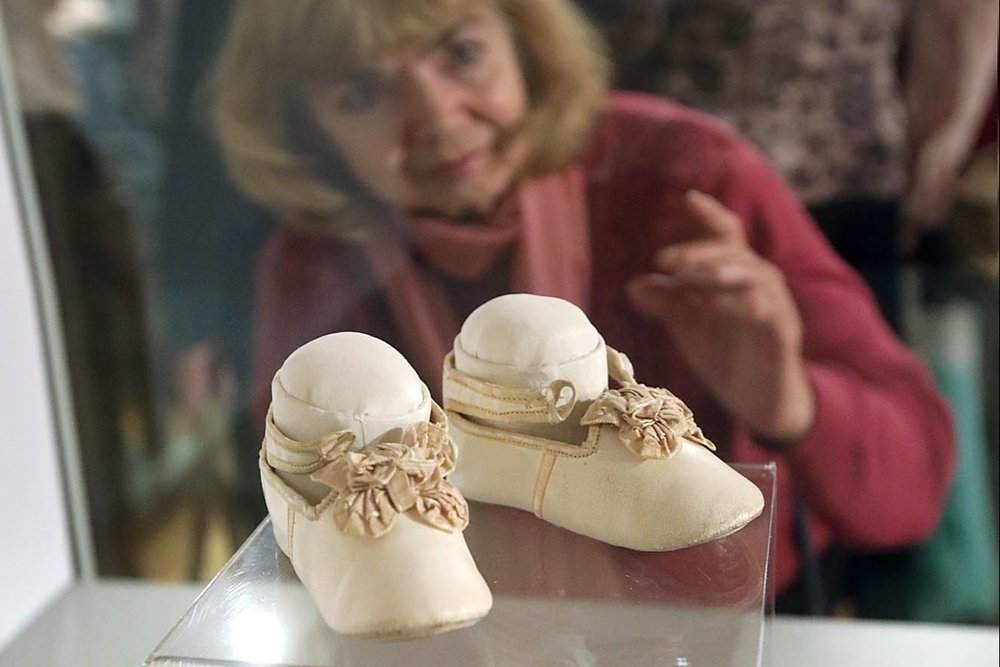