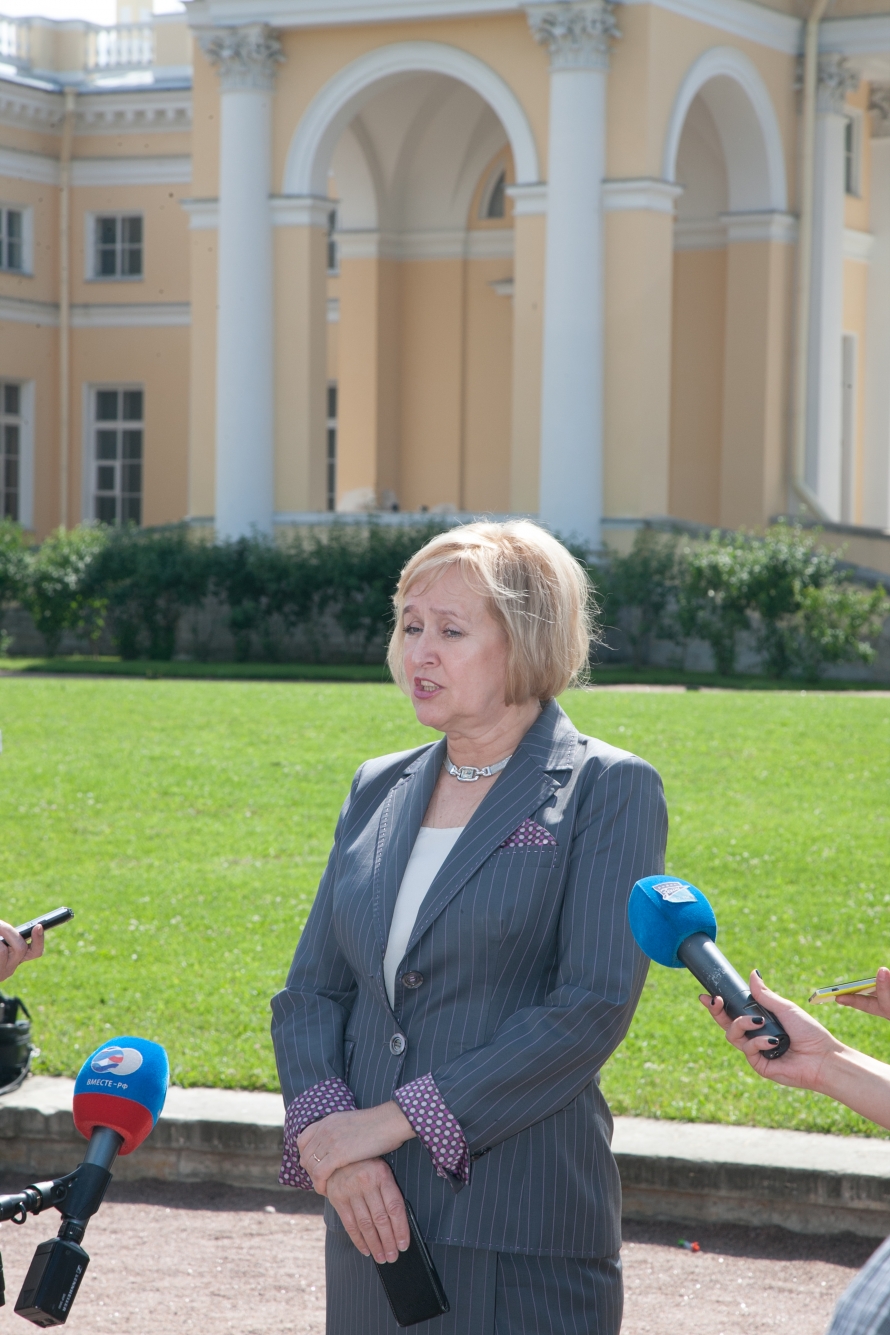 According to the Director of the Tsarskoye Selo State Museum-Reserve Olga Taratynova, the Alexander Palace will receive its first visitors in late May – early June 2021.

“The first stage, which includes 15 interiors of the private rooms of Emperor Nicholas II and Empress Alexandra Feodorovna is nearing completion, and I hope that within the coming weeks, we will be able to confirm the opening date. Once open to visitors again, we will organize tours for small groups, since the interiors themselves are small. The private life of Nicholas II and his family will be shown from a completely different perspective,” noted Taratynova.

The restoration of the Alexander Palace began in 2010, in which three State Halls were opened to visitors  marking the 300th anniversary of Tsarskoye Selo. In August 2015, the palace was closed for a comprehensive restoration and reconstruction project.

In the future, the Alexander Palace will become a memorial museum of the Romanov family – showcasing the private, domestic life of Nicholas II and his family, who used the palace as an official residence from 1905. The eastern wing of the palace will be known as the Museum of the Russian Imperial Family.

The restoration of the Alexander Palace, which includes the Western wing is scheduled for completion no earlier than 2024. After the completion of the work, the Alexander Palace will become a multifunctional museum complex, which will include exhibition halls, halls for temporary exhibitions, halls for research work and conferences, as well as a library and a children’s center. The basement floor will house a ticket booth, a museum shop, a café, a cloakroom, a tour desk, as well as technical and ancillary facilities.

Dear Reader: If you enjoy my articles on the history and restoration of the Alexander Palace, then please help support my research by making a donation in US or Canadian dollars to my project The Truth About Nicholas II – please note that donations can be made by GoFundMe, PayPal, credit card, personal check or money order. The net proceeds help fund my work, including research, translations, etc. Thank you for your consideration – PG