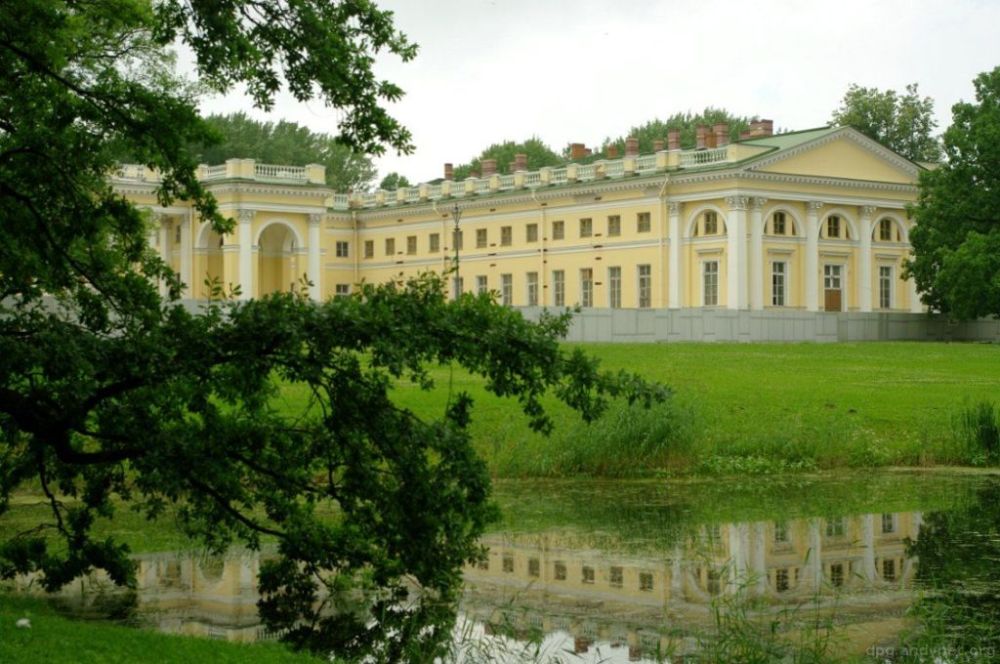 The western wing of the Alexander Palace

The Tsarskoye Selo State Museum-Reserve has issued a tender for the next stage of reconstruction of the Alexander Palace, the initial (maximum) price of the contract was announced at 778 million rubles ($11.6 million USD).

The contract requires that work must be completed before 1st December 2021. The funding of 778 million rubles will come from the federal budget. Applications for participation in the tender will be accepted until 23rd March, consideration of proposals is planned for 25th March and 2nd April 2020.

The Alexander Palace was built in 1792-1796 near the Catherine Palace and was intended for the grandson of Empress Catherine II – Alexander Pavlovich (future Emperor Alexander I). It became the permanent residence of Emperor Nicholas II and his family in 1905. The restoration of the palace began in 2012, and has been closed to visitors since autumn 2015.

The first 8 of total of 14 rooms, which will be known as the Museum of the Russian Imperial Family are scheduled to open on 18th August 2020.

Upon completion of the restoration work – sometime in 2022 – the Alexander Palace will become a multi-functional museum complex, which will include exhibition halls, temporary exhibition halls, rooms for research and conferences, as well as a library and a children’s center. On the ground floor there will be a cafe, lobbies with ticket offices, a coat check, a tour desk, a museum store, as well as technical and auxiliary rooms.