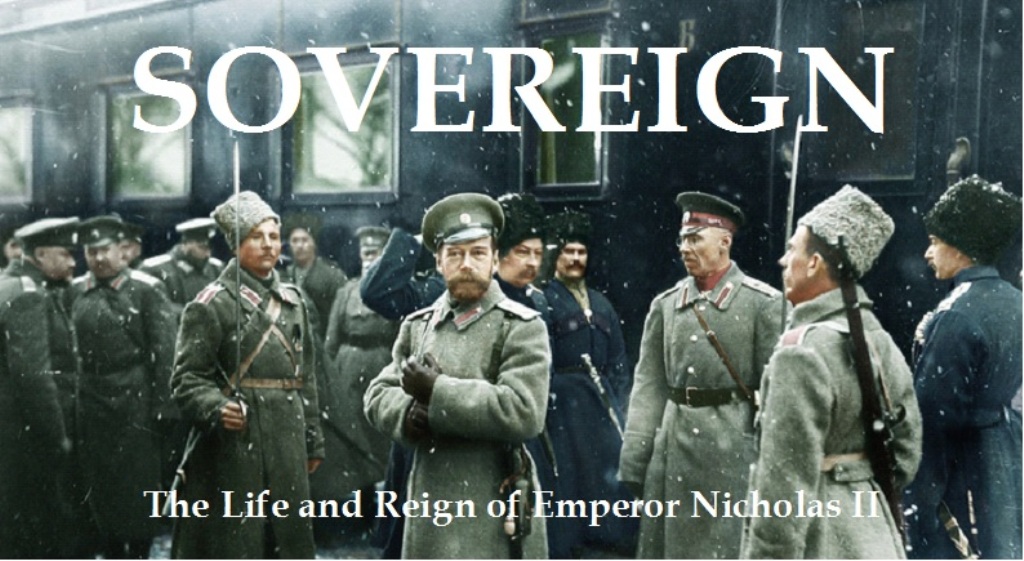 There are few monarchs in history about whom opinion has been more divided than the last emperor and tsar of Russia Nicholas II.

Myths about the “weak-willed”, “stupid”, “bloody” tsar, created on the basis of gossip, slanderous fabrications and Bolshevik propaganda in the early twentieth century, remain deeply rooted in the minds of both Westerners and the Russian people even to this day. Modern-day historians and biographers prefer to focus on Nicholas II’s failures, and seldom reflect on the many accomplishments he made during his reign. It was these very myths and lies, which compelled me to launch SOVEREIGN in 2015.

The articles featured in SOVEREIGN are not a rehash of everything which has been written about his life and reign over the past century. There are no conspiracy theories, nor does SOVEREIGN attempt to sweep history under the rug, or whitewash Russia’s last emperor and tsar.

Instead, SOVEREIGN features many first English language works by Russian historians and experts, based on new archival documents discovered since the fall of the Soviet Union in 1991.

Thanks to this new generation of post-Soviet historians, we can now review the life and reign of Russia’s last emperor and tsar through the research of Russian historians – their time has come! In their works, they successfully challenge and put to rest many of the lies and myths presented over the past century by their Western counterparts.

SOVEREIGN was launched in 2015, and has published a total of eleven issues.

FREE SHIPPING when you buy ALL eleven issues
NOTE: This offer is valid on CANADA and US orders ONLY!
PRICE: $275.00 USD. PAY by CREDIT CARD or PAYPAL
*Payment can also be made by personal check or money order

Earlier this year, I announced that after 26 years, I would be retiring from publishing. I am now pleased to present the following SPECIAL OFFER on a complete set – 11 issues – of this unique publication.

Each issue features first English translations of articles, researched by Russian historians and experts, based on NEW documents from archival sources. The price of each issue is $25 + postage, so the savings on postage are substantial.

NOTE: I have a limited number of copies of issues No. 1, 7 and 9 left in stock, therefore, if you want to add a complete set of this publication to your personal library, this may be your last chance!