A richly illustrated catalogue Детский мир семьи императора Николая II. ОТМА и Алексей (The Children’s World of the Family of Emperor Nicholas II. OTMA and Alexei), has been published to coincide with forthcoming exhibition to be held in Moscow later this year.

The catalogue, prepared by the Moscow State United Museum-Reserve and the State Hermitage Museum, publishes (for the first time) photographs of the personal items – costumes, accessories, toys – that belonged to the children of Emperor Nicholas II. These items from the collection of the State Hermitage Museum in St. Petersburg, will be presented at the exhibition, which will be held in the Kolomenskoye Museum-Reserve in Moscow from 13th November 2019 to 16th February 2020. 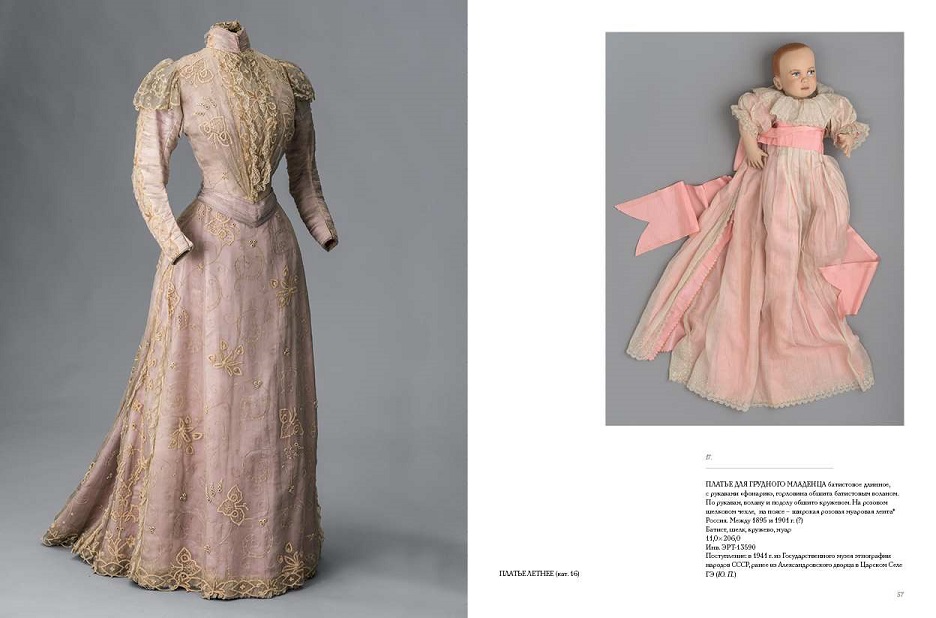 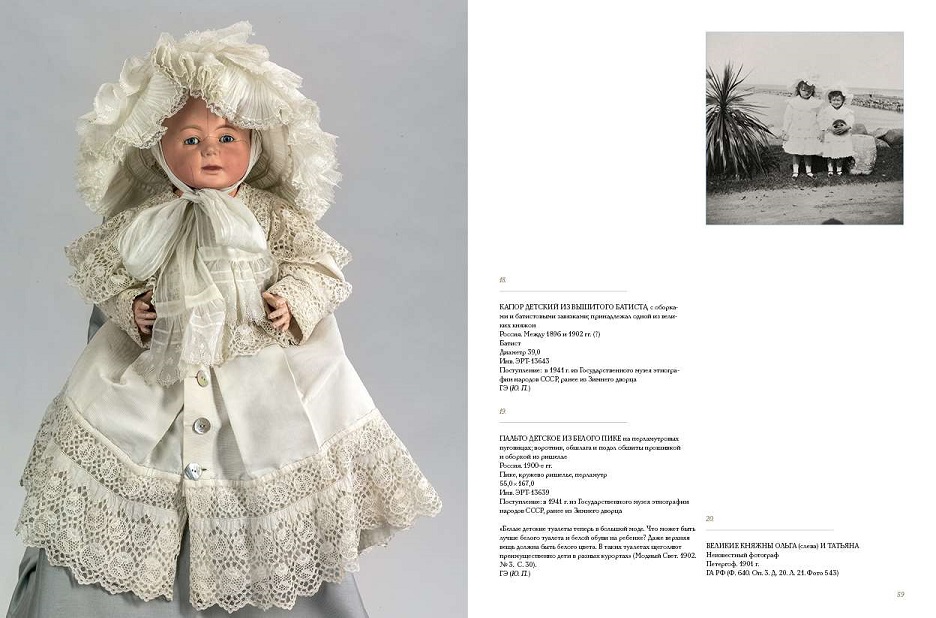 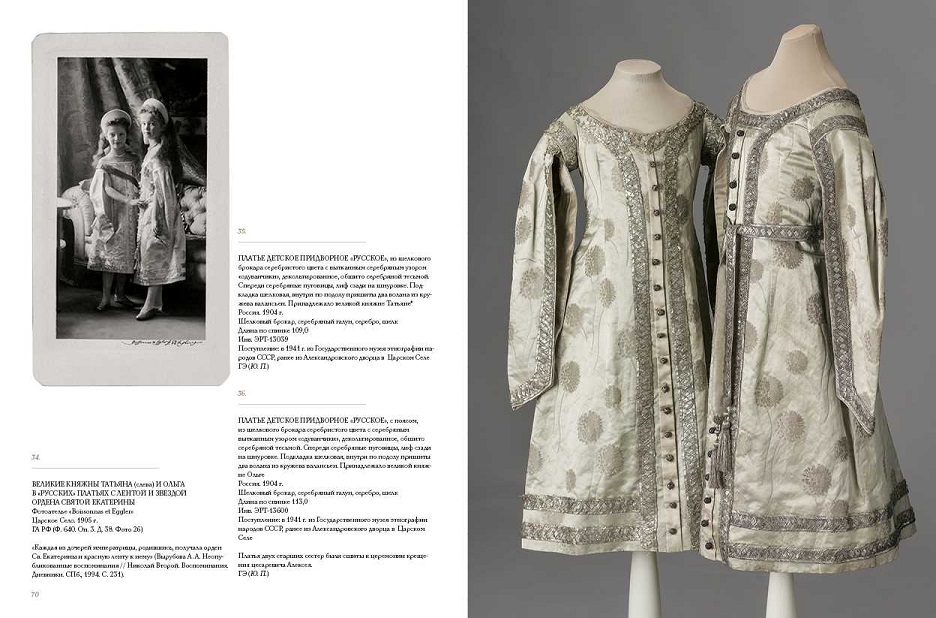 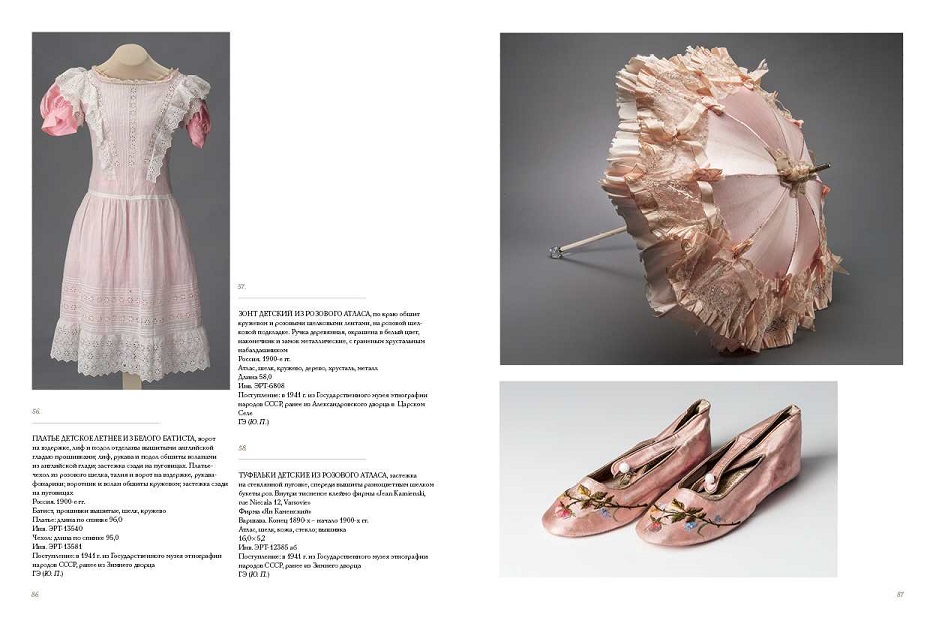 In addition, many archival documents will be displayed – including excerpts from letters, diaries, notebooks, memoirs and photographs provided by the State Archive of the Russian Federation (GARF), the Tsarskoye Selo State Museum Reserve, the Peterhof State Museum Reserve, and the Pereslavl Museum.

The catalogue features articles researched and written by the exhibition curators Yu. V. Plotnikova (GE) and A. V. Sabenina (MGOMZ). Based on memoirs and archival documents, their works take a look at the education and upbringing of the August children, including the personalities, the growing and development of each of the five children. 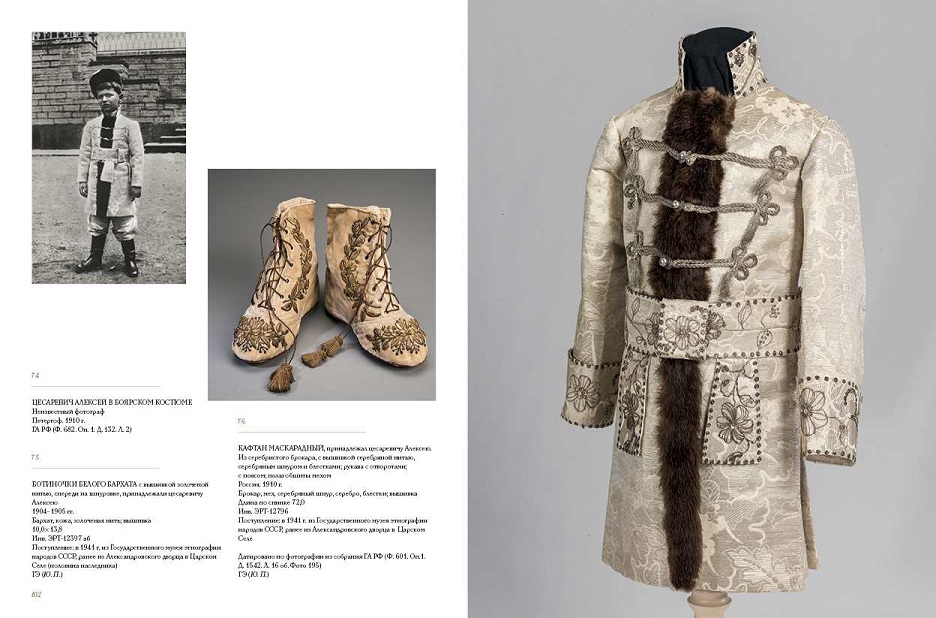 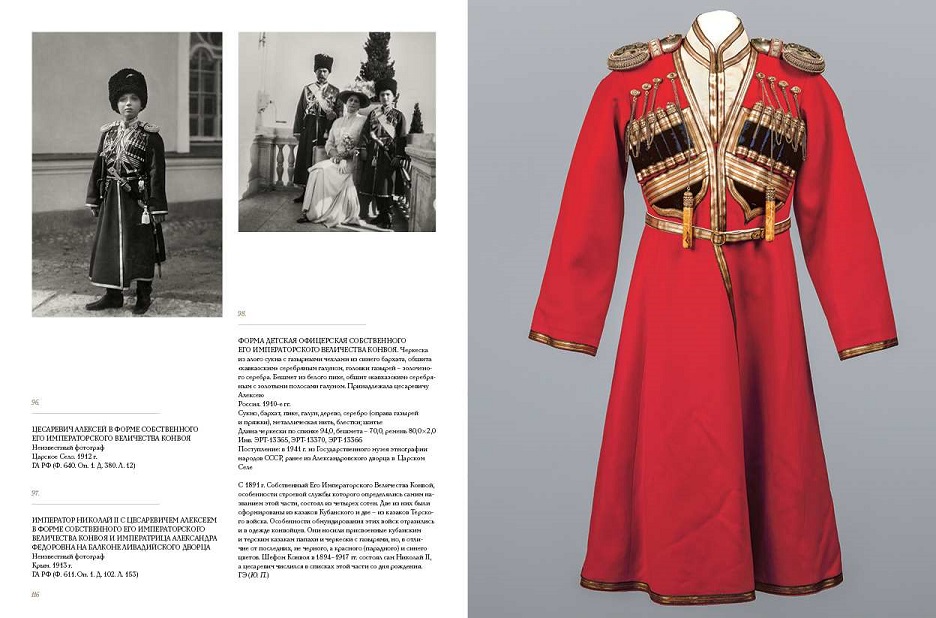 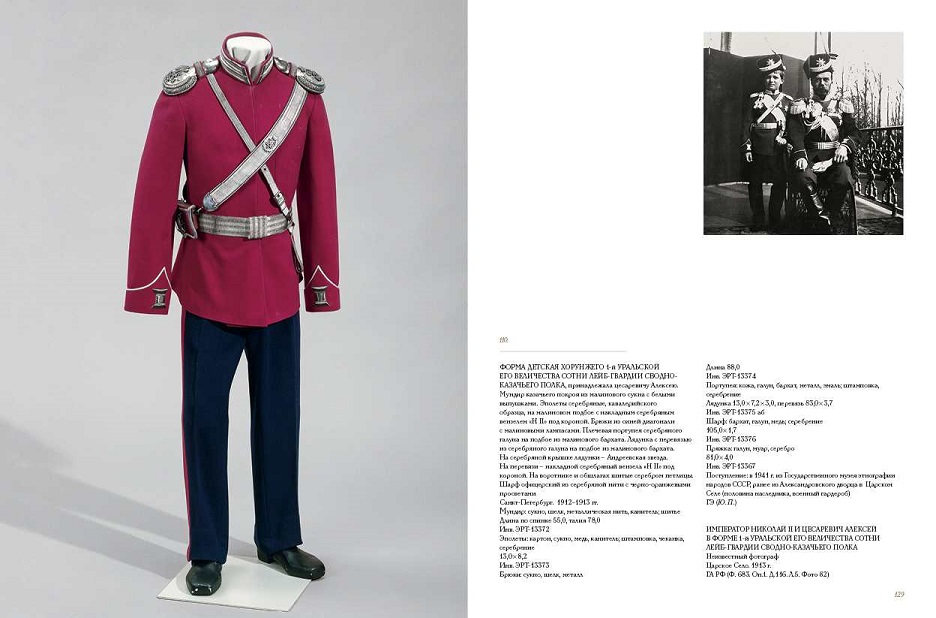 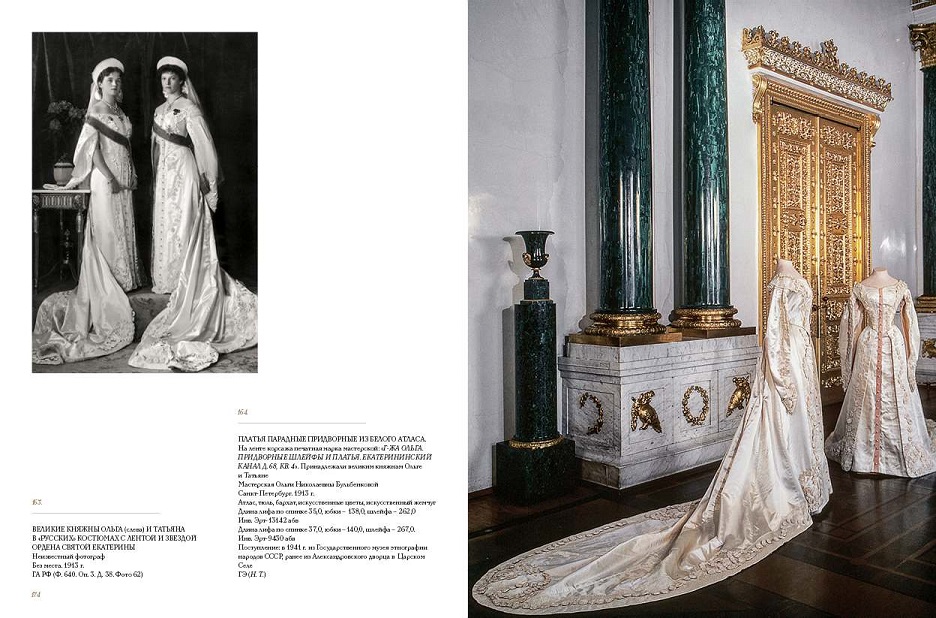 The price of the catalogue is 1300 rubles ($20 USD) and can be purchased in Kolomenskoye Museum-Reserve in Moscow, or through a Russian bookseller online.