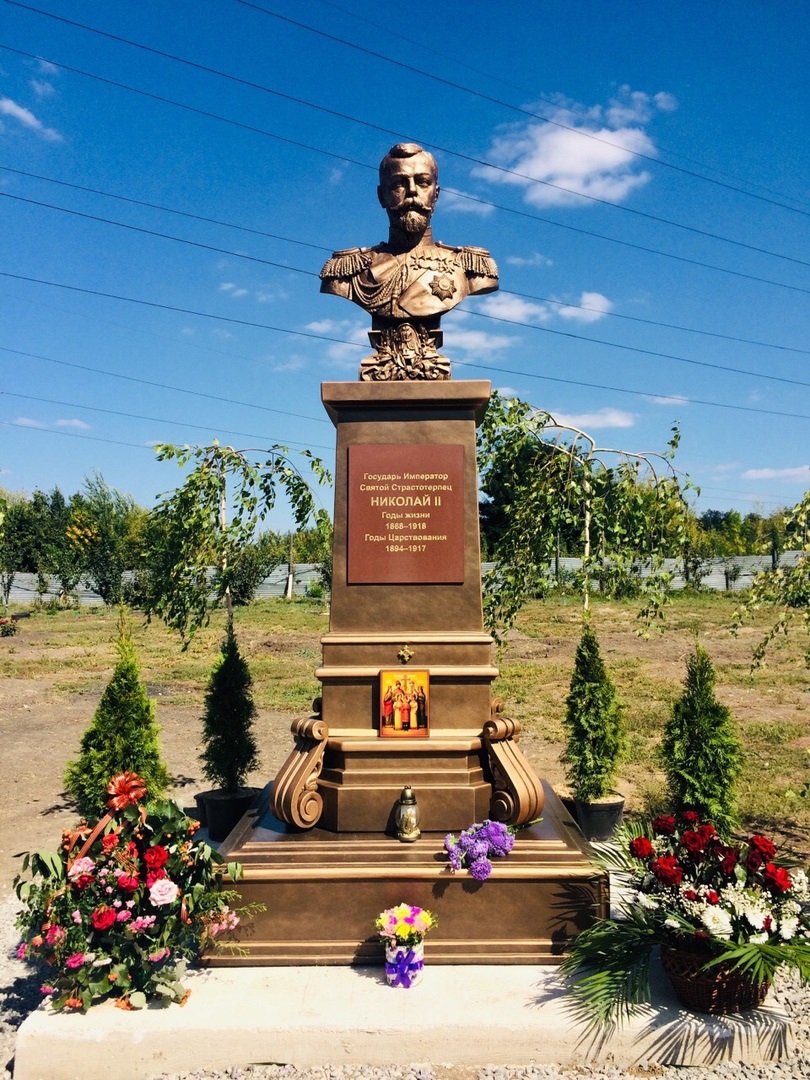 On 8th September 2019, a new monument to Tsar Nicholas II was installed in the Kuybyshevsky district of Donetsk.

The bronze bust was established on the grounds of the Church of the Holy Royal Martyrs in the village of Gornyak. The opening ceremony of the monument was attended by clergy, soldiers of the self-proclaimed Donetsk People’s Republic (DPR) and residents of the village. 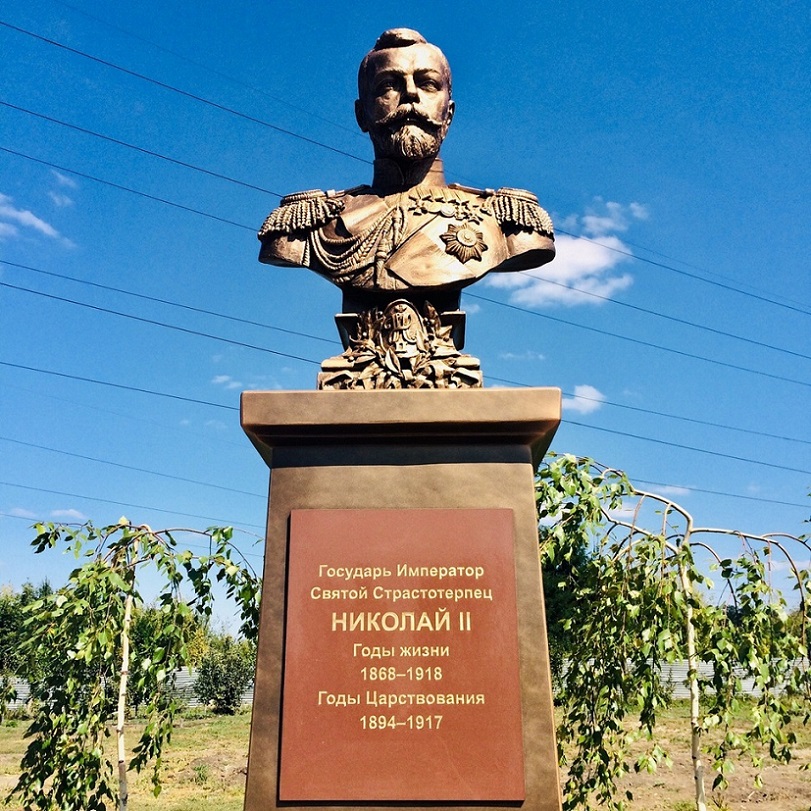 The newly built Church of the Holy Royal Martyrs is currently being constructed in honour of Nicholas II and members of his family, who were all murdered in July 1918 in Ekaterinburg. 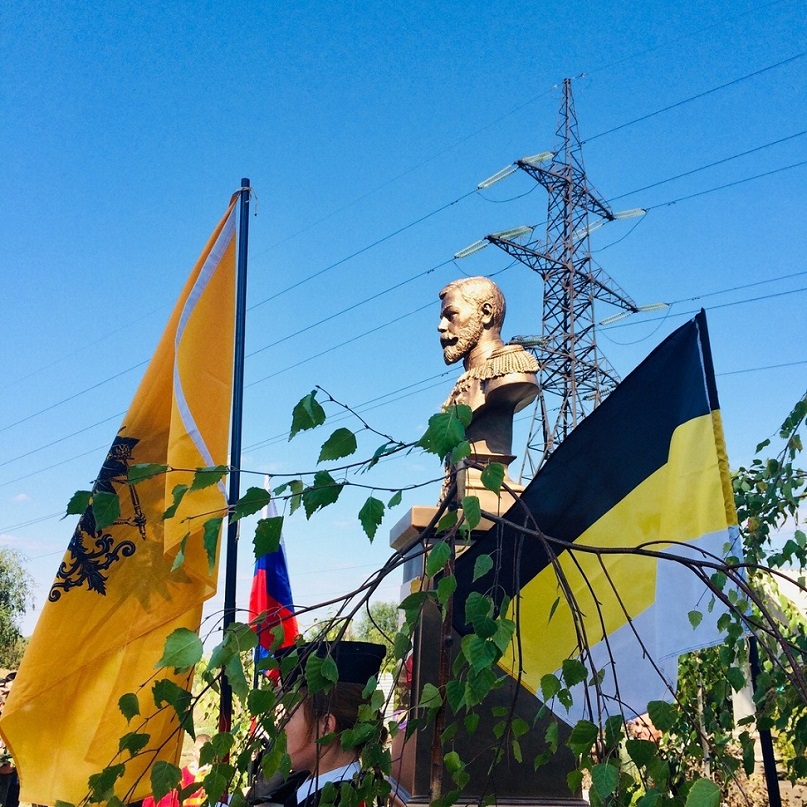