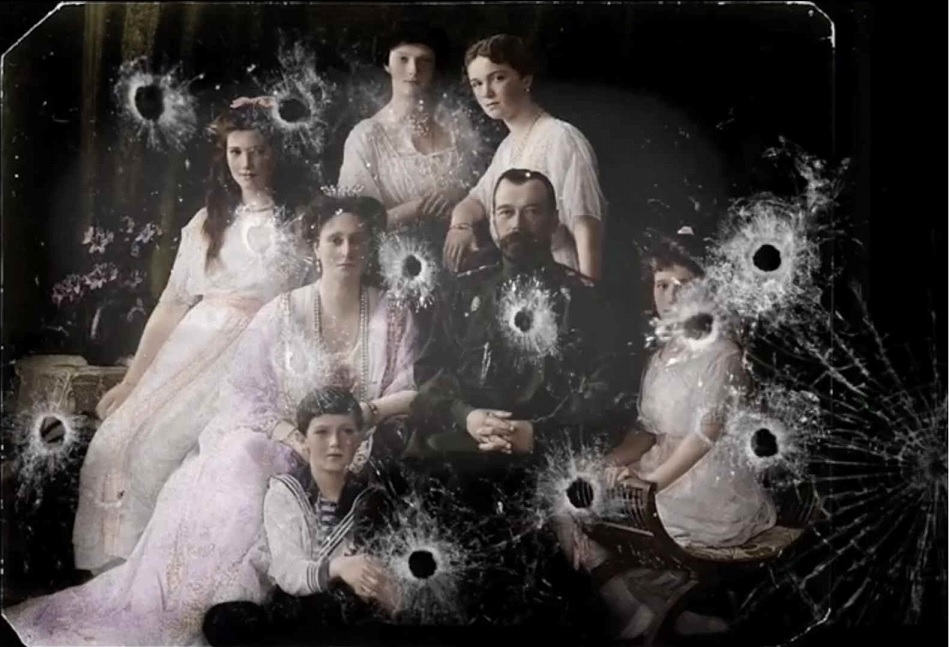 Earlier this week, Russian State Duma deputy Vitaly Milonov told a press conference that a statement had been drafted in the Lower House of the State Duma, condemning the murder of the Tsar’s family by the Bolsheviks in July 1918 as an “unacceptable and unjustifiable crime.”

The deputy said that the shooting of the Imperial family was “an act of unjustified violence, when people were being murdered due to their political beliefs.” According to Milonov, Tsar Nicholas II and his family did not pose any danger to the new Soviet power. “I think it was demonstrative political action, unjustified in its cruelty. But Russia is not built on blood, and today must show – we have the courage, strength, greatness to admit our own mistakes. Not for crucifying ourselves, but for ascertaining a sober assessment of our own history,” added Milonov.

The legislator told the Parliamentary Newspaper (Парламентская газета) that the draft statement will be submitted to the State Duma in the very near future. “I hope that a decision can be made before July 17th, that is, the date marking the centenary of the deaths of the Imperial family,” said Milonov. 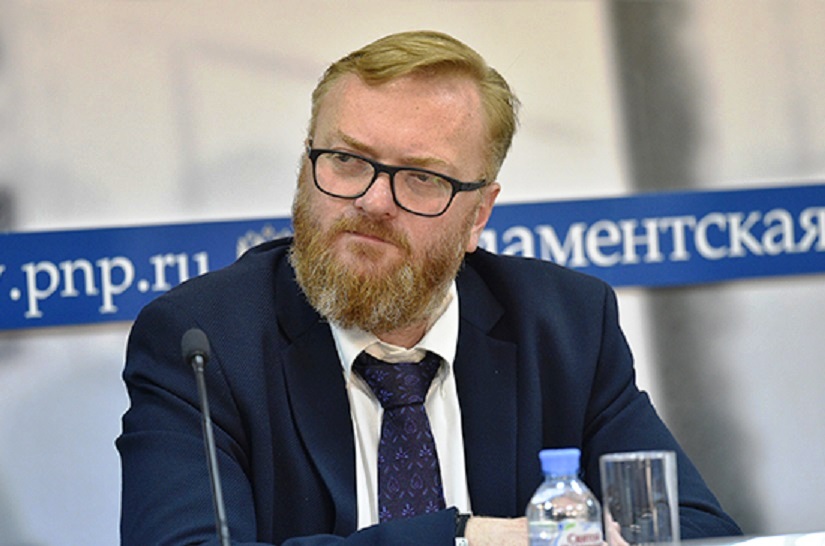 In Milonov’s opinion, “one can not deny the miscalculations of some of the Emperor’s policies, however, Nicholas II was canonized by the Church not the government. He suffered throughout his reign, endured deprivation and humiliation during his captivity, thus preserving the dignity of his faith.”

Political scientist Leonid Polyakov believes that the draft’s proposal in Russia’s parliament is symbolic – “it was the State Duma in its time that effectively deprived the tsar of power, while violating the laws of the Russian Empire. This should be remembered, and do not be afraid to address it.”

It should be noted that ten years ago, in 2008, the year marking the 90th anniversary of the murders of the Imperial family, a similar draft prepared by Deputy of the Lower House Igor Barinov, was presented to the State Duma. Sadly, the draft was not passed.

In January 2016 Russian President publicly denounced Lenin and his government for brutally executing Russia’s last tsar along with all his family and servants, killing thousands of priests.