An exhibition dedicated to Russia’s last emperor and tsar has opened Kvadrats Gallery, situated in Sokolniki Park in Moscow.

Sokolniki Park is situated not far from the center of the city, near Sokolnicheskaya Gate. The park gained its name from the Sokolnichya Quarter, the 17th-century home of the tsar’s falconers (sokol is the Russian word for falcon). It was created by Tsar Alexei Mikhailovich (father of Peter the Great), a keen hunter who loved to go falconing in the area. 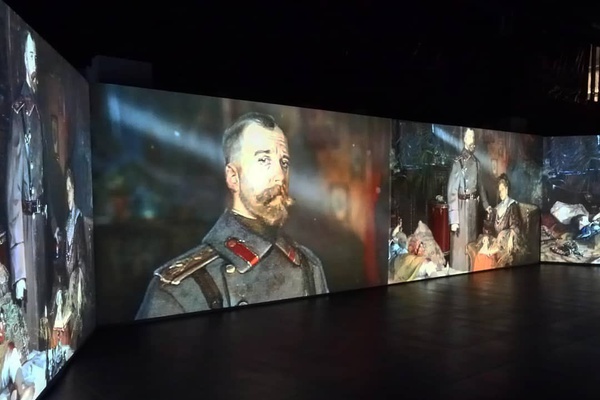 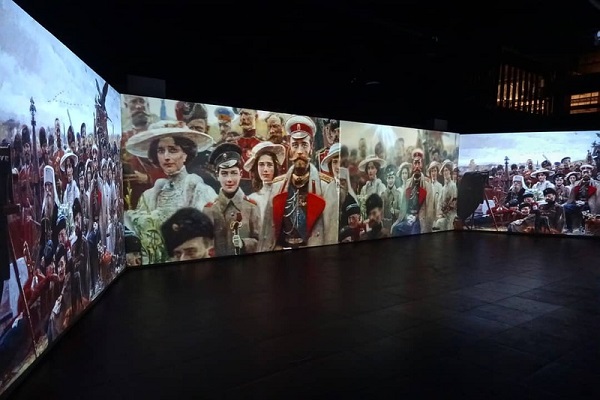 The multi-media exposition is timed to the tragic date in Russia’s history – the 100th anniversary of the death of Nicholas II, his wife Alexandra Feodorovna and their five children in Ekaterinburg on the night of 16/17 July 1918.

After their murders, Bolshevik and Soviet authorities did everything in their power to blacken the name of Nicholas II and forever erase the memory of his life, his reign and his service to Russia. During the past century, historians and biographers have shamefully been content to carry this negative image of Nicholas II in their books and documentaries. This is why the period of Nicholas II’s 22-year reign remains enveloped in all sorts of lies and myths, despite the release of new documents in Russian archives which challenge their often biased assessments of him. 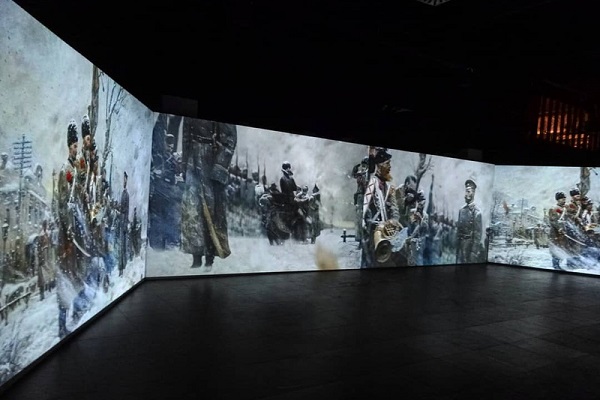 The organizers of the multi-media exhibition project share facts about the life of Russia’s last emperor and tsar, with the hope of restoring the historical truth, and reminding the public that during the reign of Nicholas II the Russian Empire was one of the strongest, most powerful and prosperous countries in the world.

The exhibition includes a collection of “revived” paintings created by famous Russian masters of fine art from the late 19th and early 20th centuries. These are complimented with contemporary works, which include paintings by Orthodox artist Pavel Ryzhenko (1970-2014).