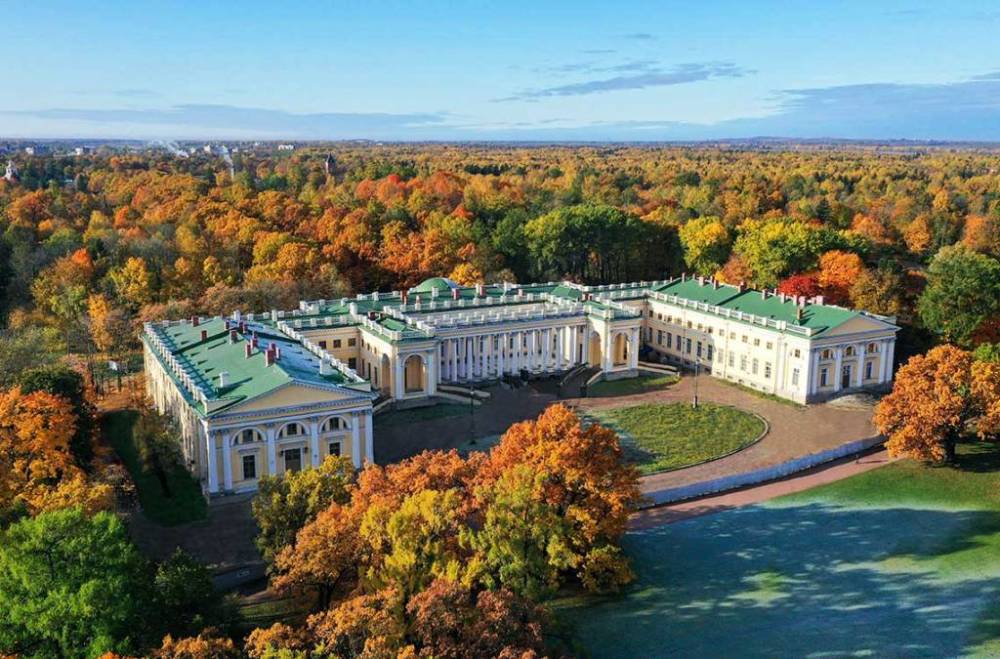 It may come as no surprise to any one that the opening of the Alexander Palace at Tsarskoye Selo has been delayed yet again.

Eight of the reconstructed private rooms of Nicholas II and Alexandra Feodorovna, were due to open in December of this year, however, the opening date of the palace has been further extended..

According to Russian media sources, a total of 15 rooms will now open to the public in 2021, in the Museum of the Russian Imperial Family located in the eastern wing of the palace

“At the moment, the Alexander Palace is our everything. Everything is aimed at its early completion. We have divided the restoration into two stages in order to open the most important rooms to visitors. Fifteen historic interiors of Nicholas II. and his family six months from now,” – said Olga Taratynova, Director of the Tsarskoye Selo State Museum Reserve.

According to Taratynova, the cost of the work is 2.7 billion rubles. Currently, 1.7 billion have been spent. The balance will go to the second stage of the restoration project.

“The second stage will take another three years. Thus, we will open the entire western wing of the palace,” she added.