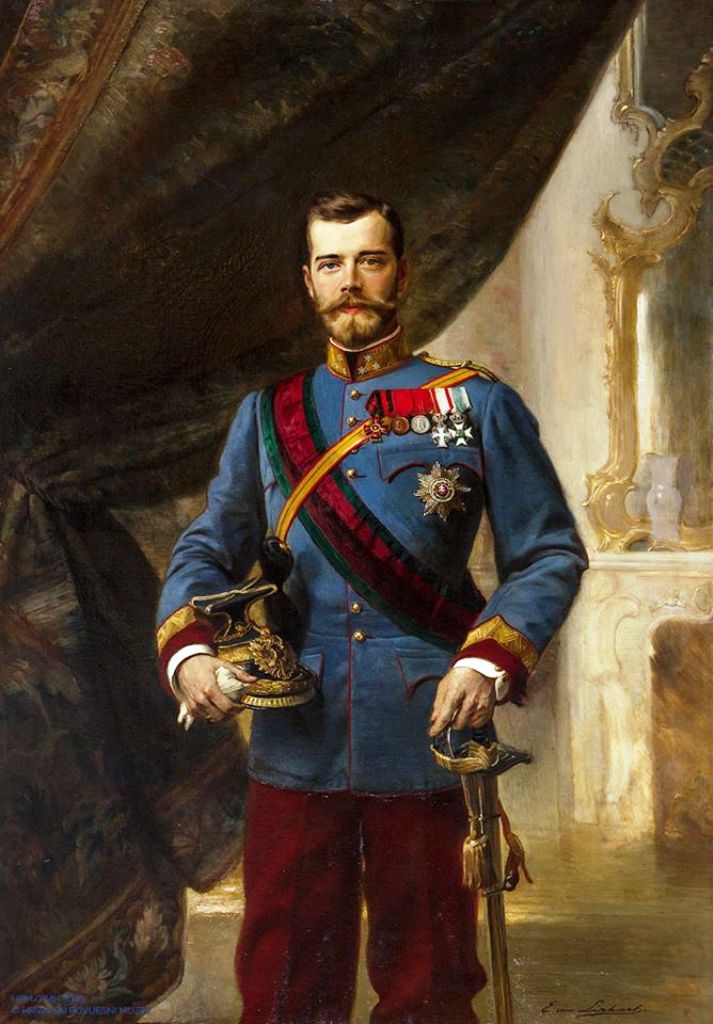 PHOTO: Portrait of Emperor Nicholas II in the uniform of colonel of the Austro-Hungarian 5th Uhlan regiment, painted in 1899 by Artist: Ernst Friedrich von Liphart (1847-1932)

From the Collection of the Hrvatski povijesni muzej / Croatian History Museum in Zagreb, Croatia

At the end of each month I will post links to noteworthy articles about Nicholas II from English language media sources, complemented with photos and videos.

Please click on the titles (highlighted) below to read each respective article: 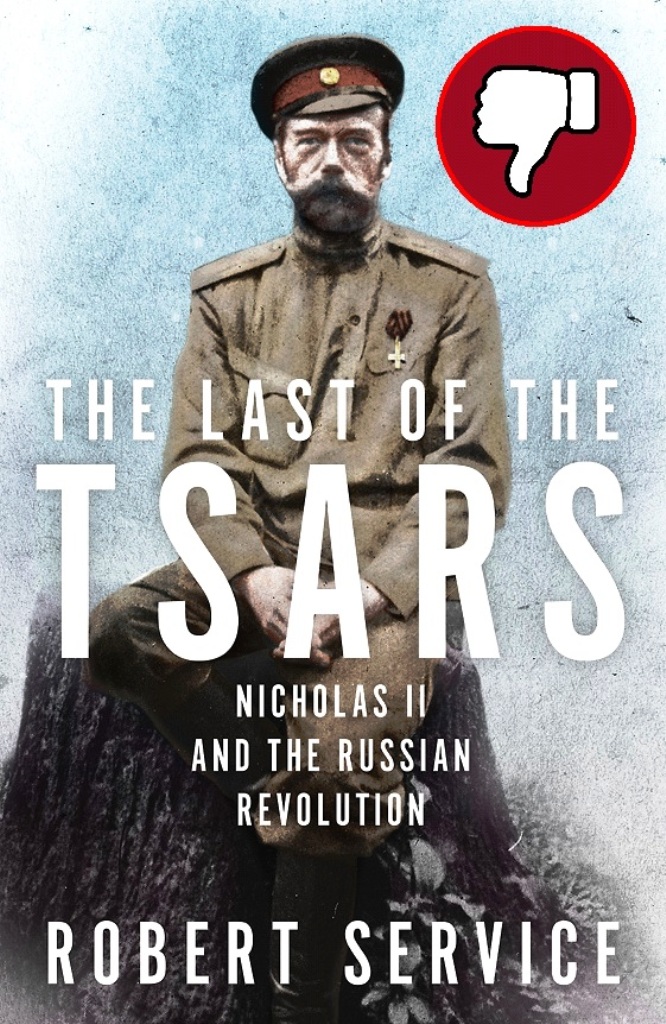 On the Russian Revolution and Today (Do not be a Robert Service) by John Mark N. Reynolds. Published in Patheos on 29th June 2020

John Mark N. Reynolds writes probably the most honest assessment to date of what has to be one of the WORST books ever written about Nicholas II.

I am referring to ‘The Last of the Tsars: Nicholas II and the Russian Revolution‘ written by the “Sovietologist” Robert Service and published in 2017 by Macmillian..

Reynolds rightly notes that ‘The Last of the Tsars: Nicholas II and the Russian Revolution‘ is a “throw away book”, and I could not agree more! 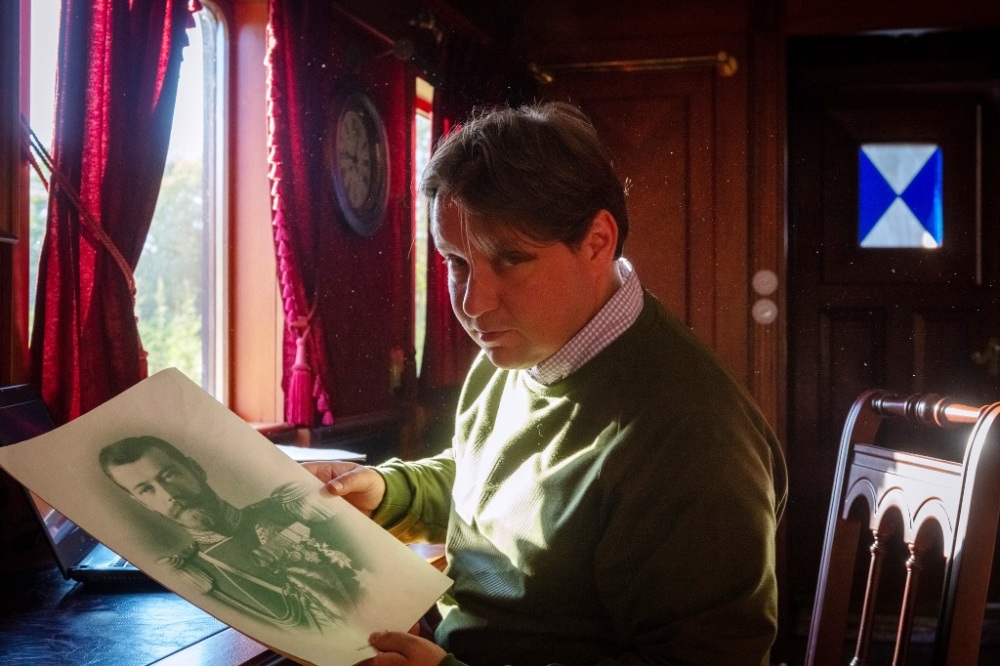 While the hunting palace has not survived, the former elegant private station for the Imperial family has! A visionary benefactor has revived the rotting station as a Tsarist-themed hotel named Carska.

Perched on a disused railway siding sit four saloon wagons, each lovingly reinvented as an opulent suite. [It is important to note that these are NOT part of the Imperial Train, the last wagons of which were destroyed at Peterhof in 1941 – PG]

“The magical world of Carska is not unlike waking up trapped in the pages of a novel by Tolstoy,” says Webber. “This is not a hotel, I think to myself, but a portal to another time.” 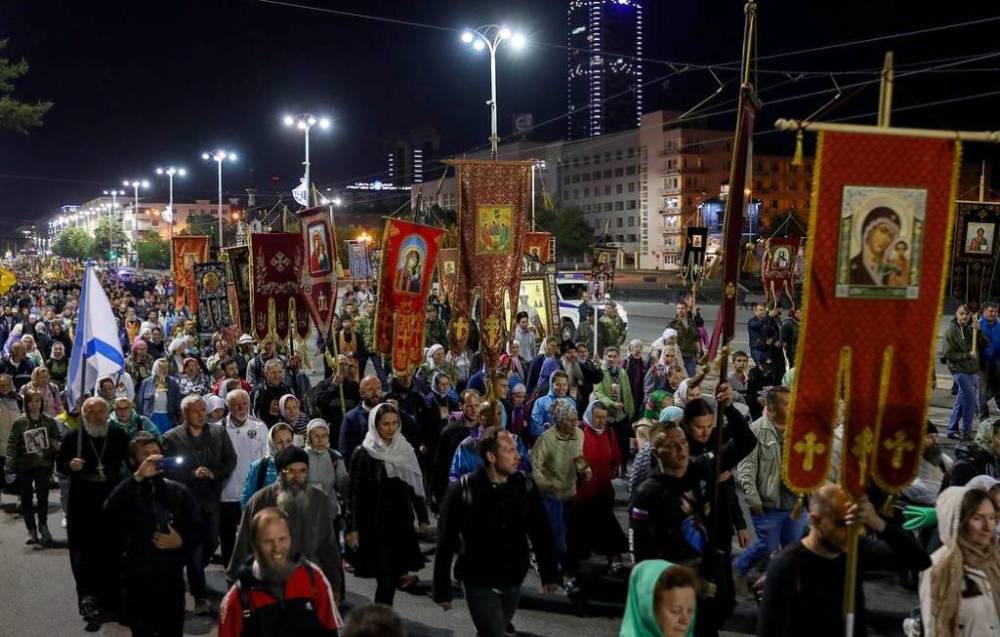 The cross procession in Ekaterinburg is held annually on 17th July

Preparations are underway in the Ekaterinburg Diocese of the Russian Orthodox Church for the annual Royal Days celebrations in honor of the holy Royal Martyrs, who were brutally murdered in Ekaterinburg on the night of July 16-17, 1918. 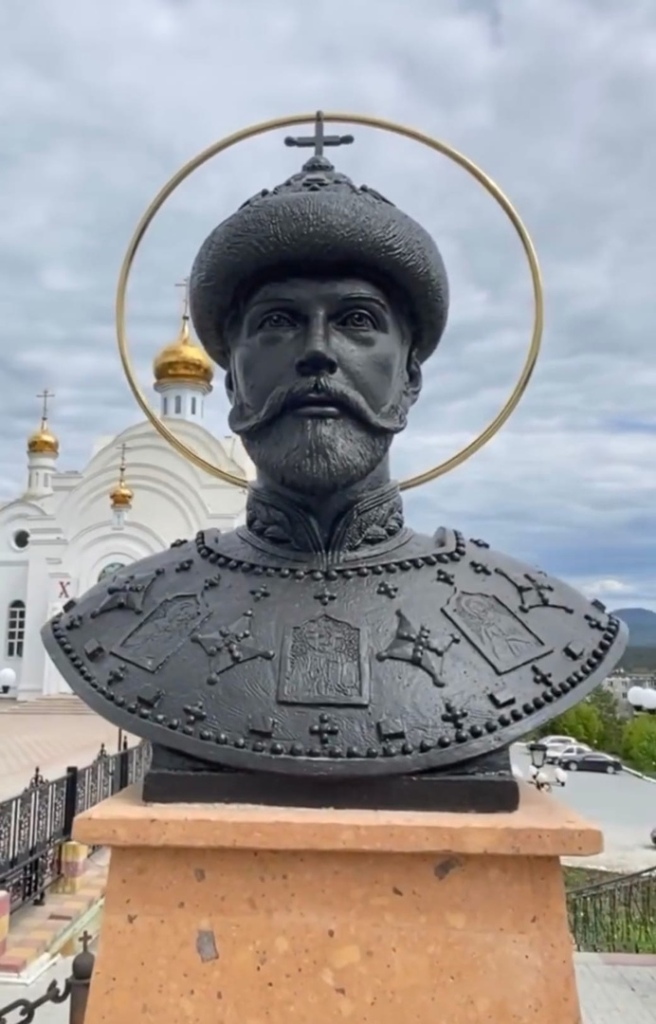 It seems that the toppling and vandalizing of monuments has become the “norm” in today’s society.

VIDEO OF THE MONTH: Laying the Foundation Stone Ceremony and Feast of the Feodorovsky Sovereign Cathedral at Tsarskoye Selo on 2 September (O.S. 20 August) 1909

Much of this historic newsreel is new to me! Please take a few moments to watch Emperor Nicholas II and members of his family laying foundation stones for the cathedral which served as the family church during their residency in the nearby Alexander Palace.

At 2:05 we see the Emperor greeting dignitaries and other guests, presenting each with a small icon.