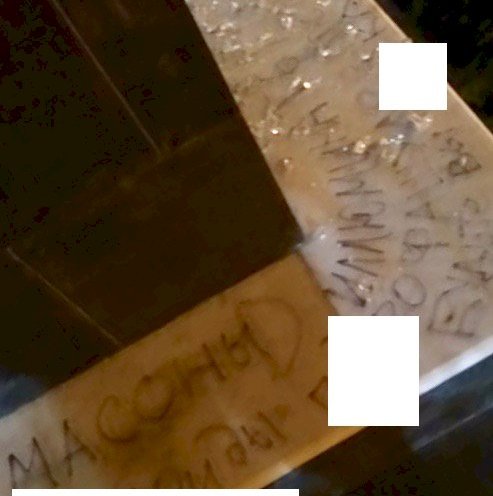 On the night of 31 August/1 September the monument to Emperor Nicholas II and his family, in front of the Church on the Blood in Ekaterinburg was vandalized. An unknown woman with a black marker defaced the pedestal of the monument, but she has been detained by law enforcement officials

The woman wrote several insulting inscriptions against the Russian Orthodox Church and the United Russia Party on the pedestal. The inscriptions included words such as “Masons” and “Illuminati.” A police spokesman confirmed that the vandal was arrested at the crime scene. She was a woman born in 1971, and is known to Ekaterinburg police for previous offences.

The Ekaterinburg diocese has confirmed the act of vandalism, who also added that the insulting inscriptions on the monument platform were erased that very morning. 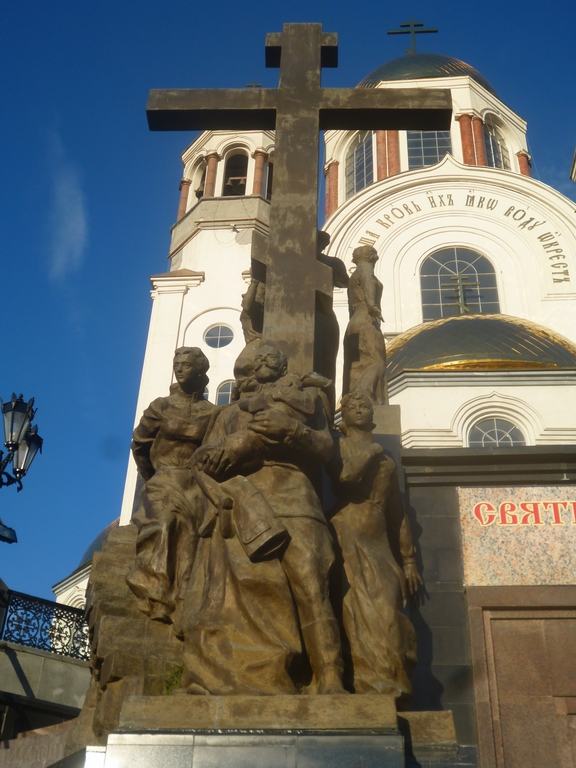 The Church on the Blood was constructed on the site of the Ipatiev House, where the Imperial family and their four faithful retainers were all brutally murdered by the Bolsheviks on 17th July 1918

On 28th May 2003, a monument to Nicholas II, his wife and their five children was established at the entrance to the Lower Church. The seven-figure composition represents the tragic moment of the descent of Nicholas II and his family into the basement of the “House of Special Purpose” for execution.

The monument is bordered by a spiral staircase from the Upper Church to the Lower Church. According to the sculptors, the 23 granite steps of this staircase, which correspond to the 23 steps into the basement of the Ipatiev House, should remind visitors of the last journey of the emperor and his family