The exhibition The Children’s World of the Family of Emperor Nicholas II. OTMA and Alexei opened in the Kolomenskoye Museum-Reserve in Moscow on 13th November 2019. This unique exhibit is a joint project of the State Hermitage Museum in St. Petersburg, the State Archive of the Russian Federation (GARF) and the Kolomenskoye State Museum Reserve in Moscow, which showcases the personal items – costumes, accessories, toys – that belonged to the children of Emperor Nicholas II. It is supplemented with exhibits from the collections of the Tsarskoye Selo State Museum Reserve, the Peterhof State Museum Reserve, and the Pereslavl Museum. The exhibition runs until 16th February 2020.

The following photos from the exhibition are courtesy of Dinara Gracheva and Православие.Ru 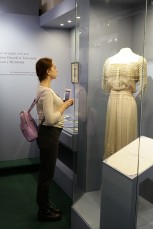 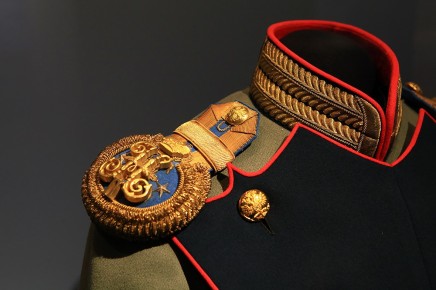 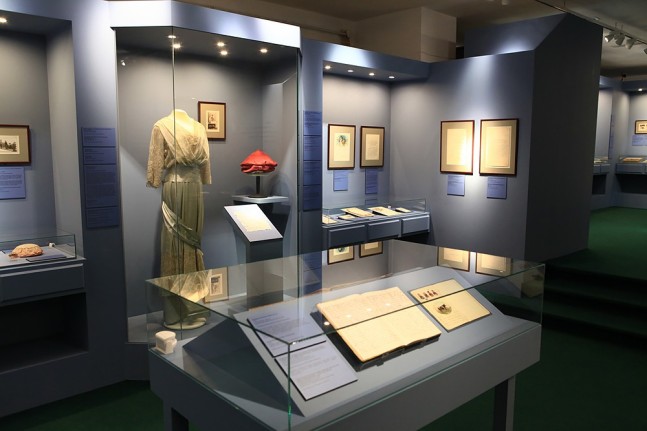 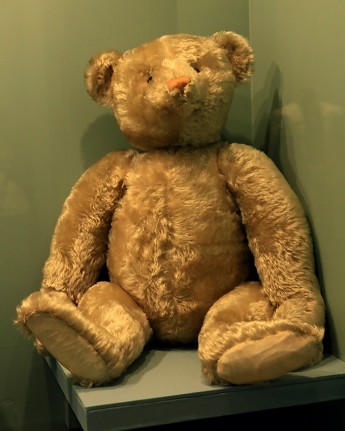 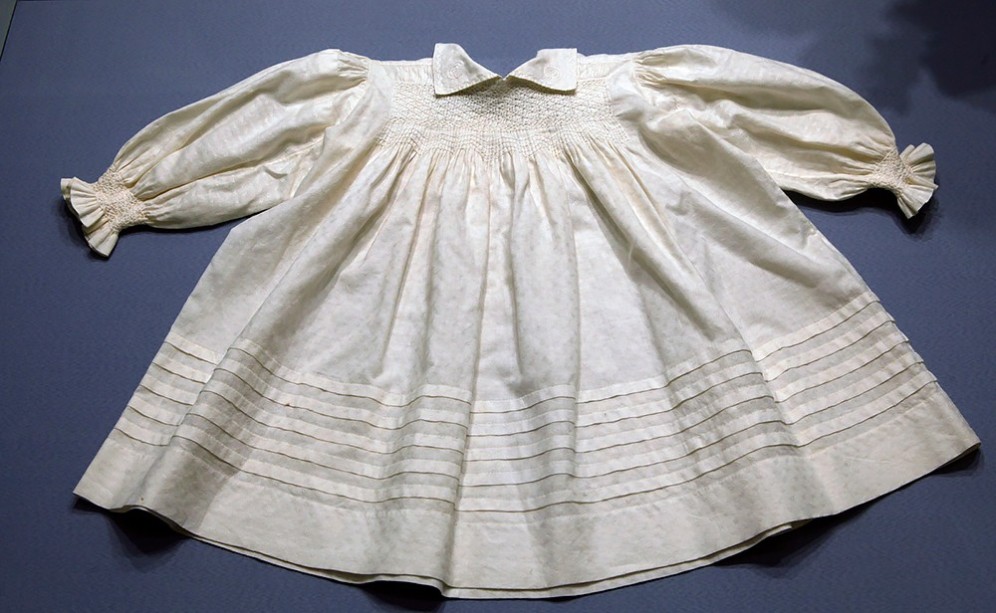 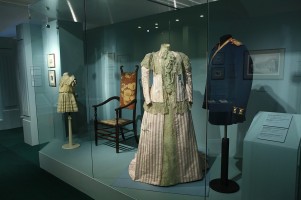 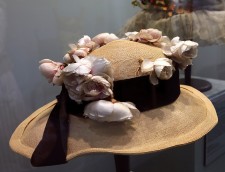 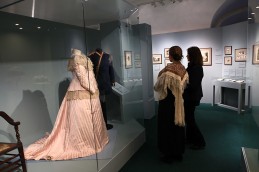 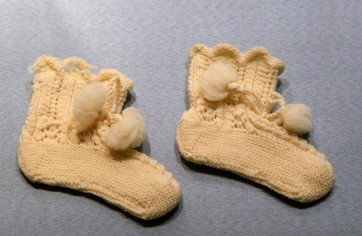 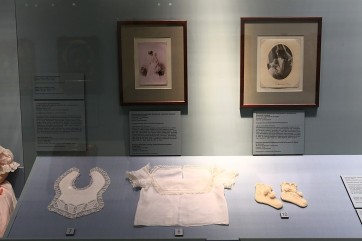 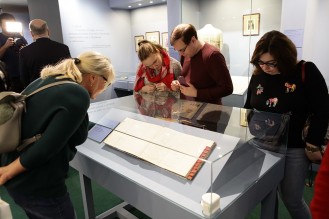 Exhibition catalogue (in Russian only)

Click HERE to read my article Exhibition Catalogue: ‘The Children’s World of the Family of Emperor Nicholas II. OTMA and Alexei’, published on 25th September 2019